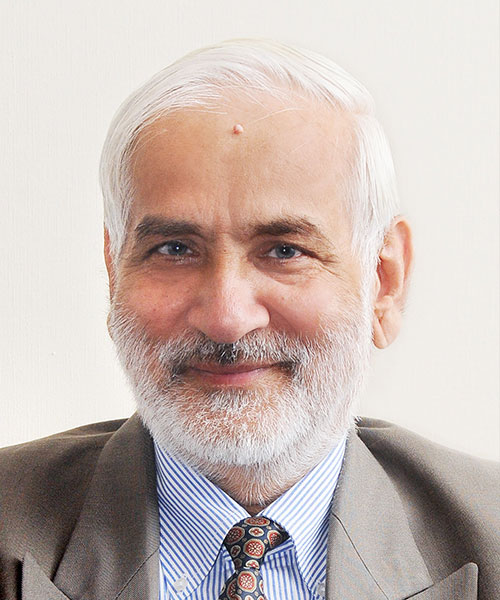 Prof. Muni has had visiting assignments for teaching/research in the academic institutions/universities of US, UK, Sweden, Norway, Germany, Australia and Japan. He was invited to address the UN Special Committee on Indian Ocean as a Zone of Peace at Sochi, then as part of the Soviet Union, in 1985. He served as India's Special Envoy to SE Asian countries on UNSC Reforms (2005) and represented India’s Minister of External Affairs at the 50th Anniversary celebrations of the Paris Peace Conference, held in Phnom Penh, Kampuchea.

He was also India’s Ambassador to Lao People's Democratic Republic (1997-99). Prof. Muni was nominated to the first ever constituted National Security Advisory Board of India during 1990-91. He was the founding executive member of the Regional Centre of Strategic Studies, Colombo, Sri Lanka, and also served on the Executive Council of the Institute for Defence Studies and Analyses (IDSA), New Delhi, India. In 2005 he was bestowed with 'Sri Lanka Ratna', Sri Lanka's highest national honour for a foreign national. The Institute of National Security Studies Sri Lanka, Colombo, offered him affiliation as Honorary Distinguished Fellow in 2016. He also received a ‘Life Time Achievement’ Award from Venkateshwera University, Tirupati, (Andhra), India in 2014.