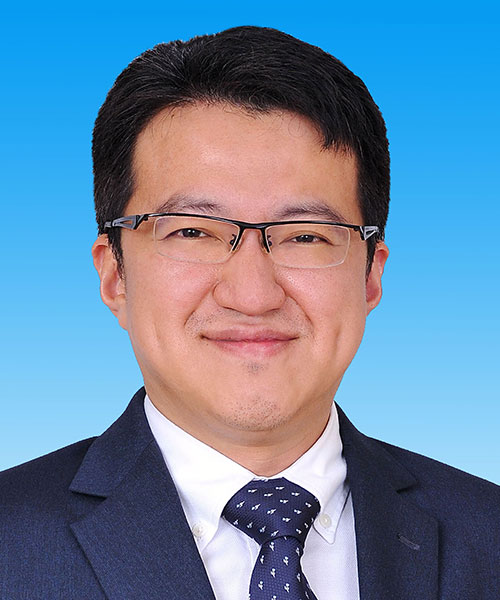 YB Liew is a prominent political leader with a strong academic background.

Following the victory of the Pakatan Harapan (PH) coalition on 17 July 2018, YB Liew was appointed as a Senator. He was Member of the Parliament of Malaysia for the Kluang constituency in Johor during the period of the 13th Parliament of Malaysia and was Member for the Bukit Bendera constituency in Penang from 2008 to 2013. He is Political Education Director and a Central Executive Council member of the Democratic Action Party (DAP).

YB Liew is a graduate in Asian Studies (Honours) and Arts (Political Science) from the Australian National University (2004). He later obtained an International Masters in Regional Integration from the Asia-Europe Institute, University of Malaya (2006).

His academic publications include:

William F. Case and Liew Chin Tong, 'How Committed Is PAS to Democracy and How Do We Know It?', Contemporary Southeast Asia: A Journal of International and Strategic Affairs, Volume 28, Number 3, December 2006