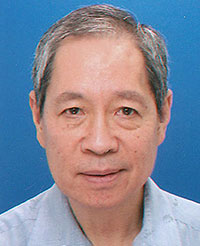 After a decade at UM, he spent 16 years overseas at the World Bank in the capacity of Economist and subsequently Senior Economist. At the Bank, he was Coordinator for China and Vietnam in the Economic Development Institute, now the World Bank Institute. After returning to Malaysia in 2000, he continued to work as consultant for the Bank and UN agencies.

His work has taken him to China, Vietnam, Cambodia, Laos, Mongolia and North Korea and other Asian countries. His research interests include economic development, transition economies, employment and poverty and international economic relations. 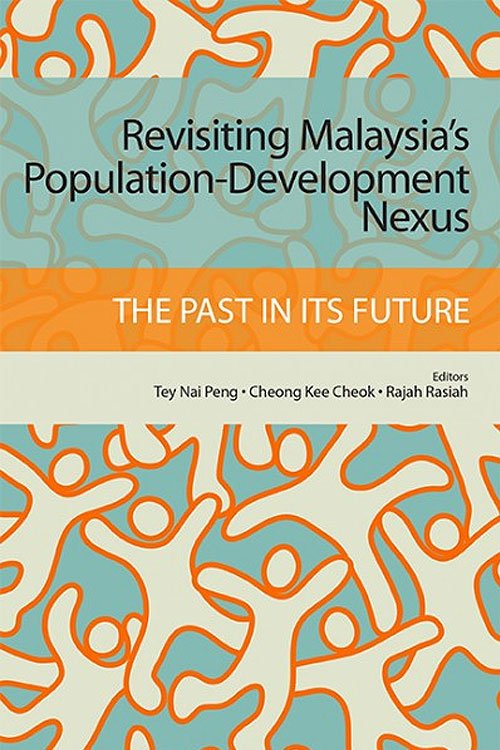 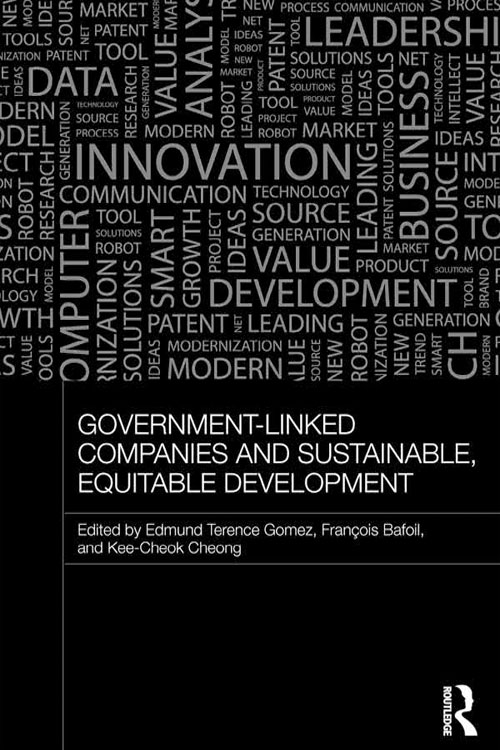