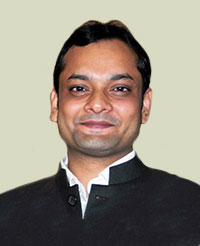 Rahul Mishra is a Senior Lecturer at the Asia-Europe Institute, University of Malaya, Kuala Lumpur. He is also the Coordinator, International Master’s in European Regional Integration (IMERI) programme. Prior to this, he was a Consultant with the Foreign Service Institute (FSI), Ministry of External Affairs, Government of India. At the institute, his primary responsibilities were to coordinate training modules for visiting foreign diplomats and give lectures on Asian security and Southeast Asian issues.

Before joining the FSI, Dr. Mishra worked with the Indian Council of World Affairs (ICWA), a Delhi-based think-tank as a Research Fellow for more than four years. At the ICWA, he was responsible for the Southeast Asia and Korea divisions. He also coordinated a Core Group on Myanmar comprising eminent scholars, retired diplomats and military officers. The group later submitted a report to the Government of India. During his stint at the ICWA, he worked on a Ministry of External Affairs project analysing the India-Myanmar boundary relations. He was one of the team members of the Asian Development Bank project on South Asia- Southeast Asia infrastructure connectivity.

Recipient of the prestigious 2015 Asia Fellowship of the East-West Center in Washington D.C., and the Korean Government Fellowship (2016), Dr. Mishra worked as a Researcher at Institute for Defence Studies & Analyses (IDSA), New Delhi for four years (2009-2013). In 2012-13, Dr. Mishra was a Visiting Research Fellow at S. Rajaratnam School of International Studies (RSIS), Nanyang Technological University (Singapore). Prior to that, in 2011, he was affiliated with National University of Singapore.

He was awarded the National Research Fellowship (2005-09) of the University Grants Commission, Government of India to pursue research in international relations. He earned his doctorate from the School of International Studies, Jawaharlal Nehru University, New Delhi. In 2007, he was selected as a Fellow, Australia-India Council, as part of which he was affiliated with the Australian National University (Canberra), Curtin University of Technology (Perth), Monash University (Melbourne) and the University of New South Wales (Sydney).

Dr. Mishra specialises on politico-security affairs of the Southeast Asian region, and role of major & middle powers in the Indo-Pacific region especially in the context of rise of China. His latest publications include India’s Eastward Engagement from Antiquity to Act East Policy (Co- authored with Prof. S.D. Muni, SAGE Publications, 2019). His co-edited books include: The Peacock and the Garuda: An Overview of India-Indonesia Relations, BCIM-Economic Corridor: The Road Ahead, and Integrating Northeast in India’s Act East Policy.

He writes weekly columns for the Deutsche Welle, Germany. 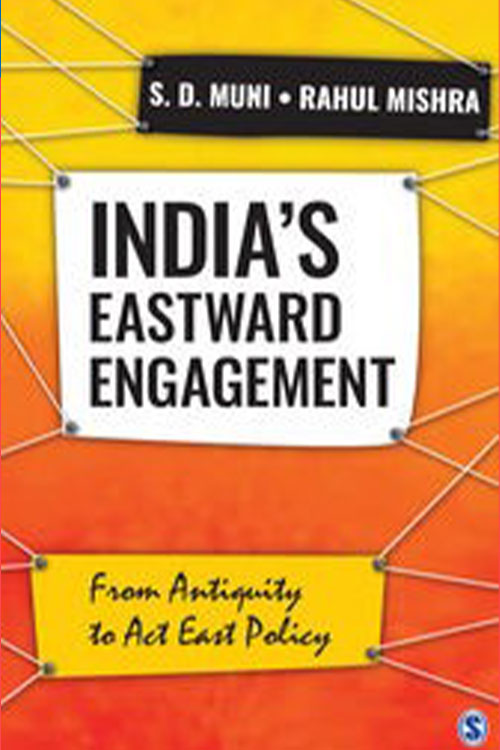 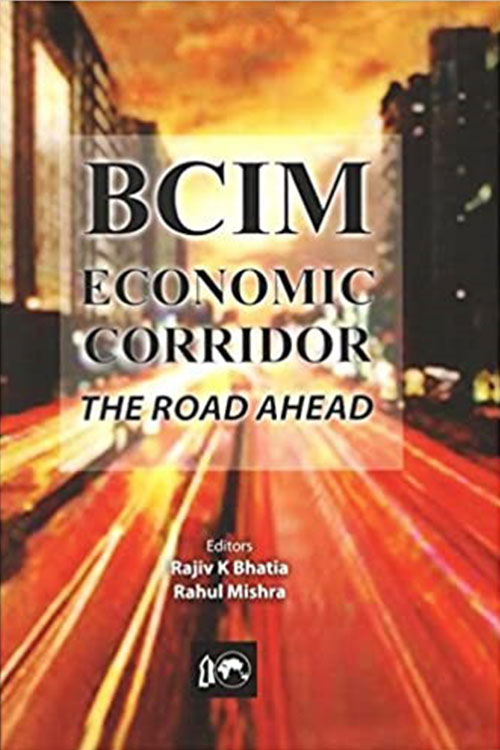 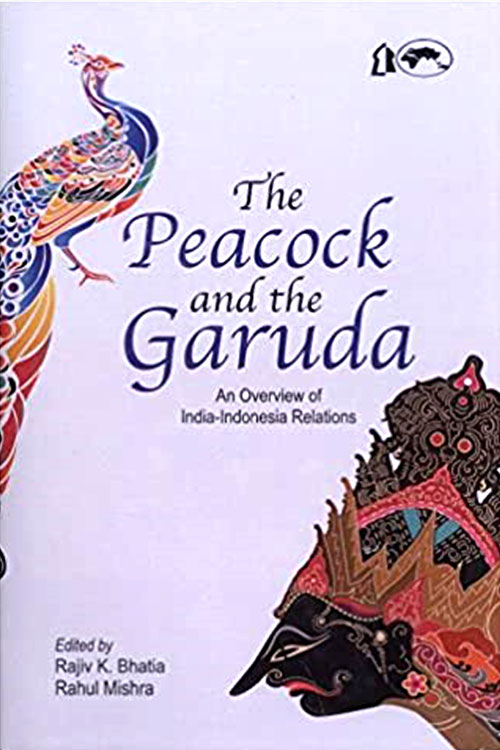 The Peacock and the Garuda An Overview of India-Indonesia Relations
Edited with Ambassador (retd.) Rajiv K. Bhatia (Knowledge World, 2016)
ISBN: 9789383649617 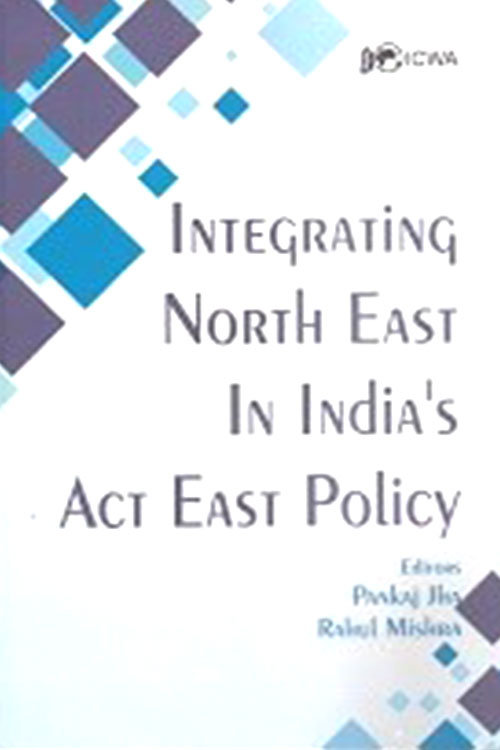