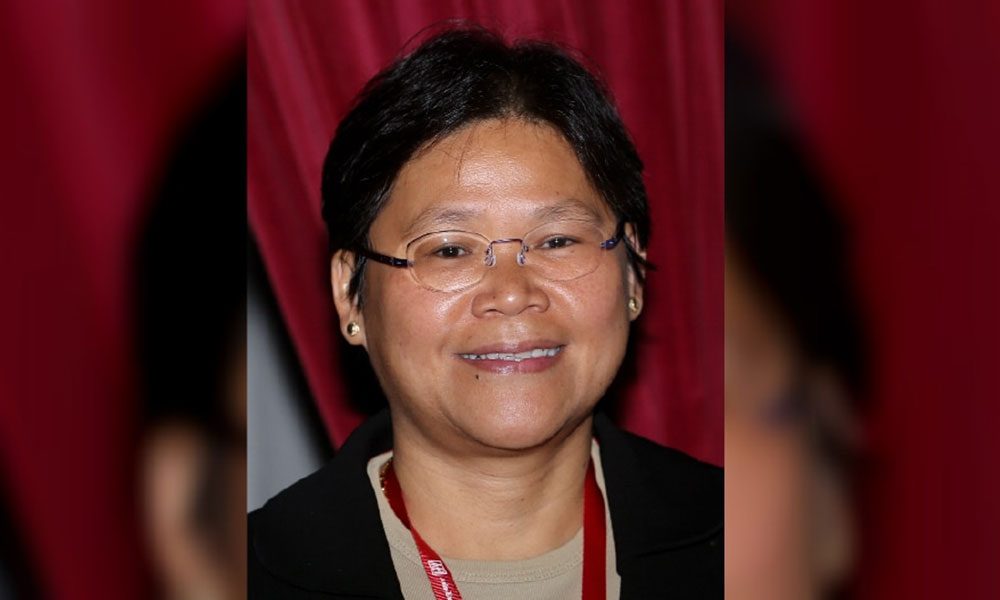 EU Centre Singapore director Dr Yeo Lay Hwee said it was imperative for Asean which is the second most successful regional organisation after EU, to have its own script when dealing with issues affecting both Asean and external powers. NSTP pic

KUALA LUMPUR: As the lines between national, regional and global issues become increasingly blurred, there is a need for Europe to play not only economic but also a more strategic role in Asia.

At the Asia-Europe Conference 2017 earlier this week, speakers maintained that Asean and the European Union (EU) must assert their relevance and intensify cooperation amidst superpower rivalries and complex dynamics of the wider region.

EU Centre Singapore director Dr Yeo Lay Hwee said it was imperative for Asean which is the second most successful regional organisation after EU, to have its own script when dealing with issues affecting both Asean and external powers.

“Creating the script means we acknowledge the real reasons of coming together (with EU) and our instruments must feed our objectives.

“Regional institutions matter and they had served the purpose of underlining EU’s resilience.

“However, as former Indonesia Foreign Minister Dr Marty Natalegawa had earlier said, the leadership and political will are more important if you want regional integration and cooperation to succeed,” she said during the closing discussion.

Senior researcher at Centre de Recherches Internationales, Dr David Camroux the Asean-EU dialogue should identify a few areas of low politics - concerning social and human security - in which both regions could work together and resolve problems.

“My concerns are the crises in Southern Thailand and Myanmar which cannot be resolved at the national level as they require a regional framework and input,” Camroux said.

“Critics have said that Asean is a mere talk shop, but compared to other regional organisations, it has survived the past 50 years and withstood the Cold War and post-Cold War era and successfully maintain relations between people of different religions and ethnicity.”

Nonetheless, Bern University sociology expert Prof Christian Joppke opined that a diverse society could not be managed without a strong liberal infrastructure.

He said it was essential for Asean to have human rights infrastructure, improve immigration policies and not to fall into “the cult of the highly-skilled”.

“Asean is a very much a government-to-government project and the people lack a sense of ownership of this regional organisation,” he said, suggesting that Asean should also emulate EU’s programmes that encourage regional cooperation such as the Erasmus student exchange programme.

Conversely, Mahbubani said EU should also look to Asean in addressing its inability to export economic development to manage the Mediterranean migration crisis.

He argued that the EU should create well-functioning economies especially in North Africa, as failure to do so would exacerbate the issue of maritime refugees in the Mediterranean waters.

“By 2100, Africa's population will be 10 times that of Europe and the Mediterranean migration crisis is going to be a huge existential crisis.. and the answer to this challenge lies in Asean.

“Engaging Asean, which had fared well in economic development, and using it as the vehicle to transform North Africa is EU’s passport to long-term security and stability.”