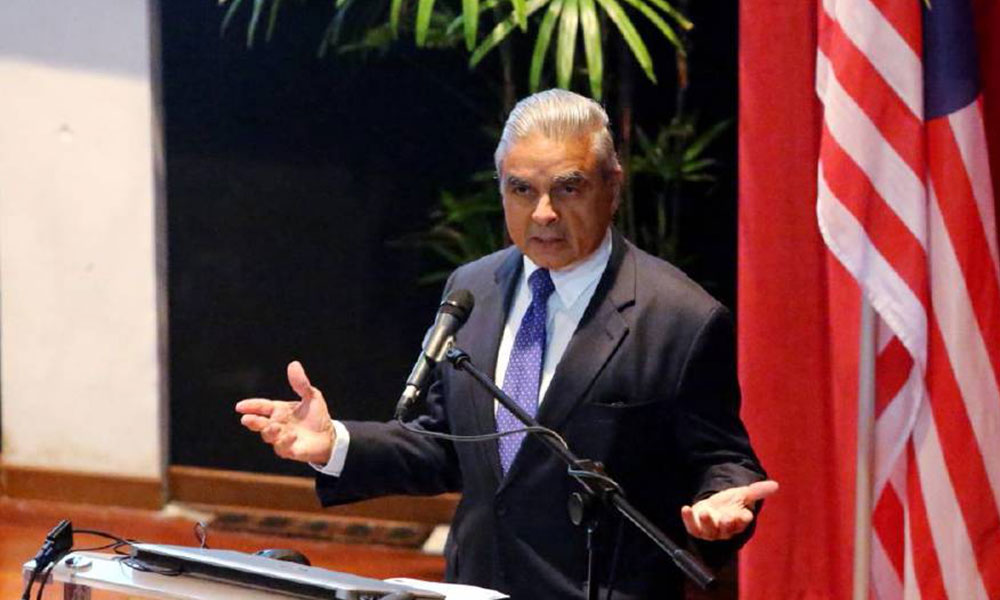 KUALA LUMPUR: The European Union (UN) should look to Asean in addressing its inability to export economic development to manage the Mediterranean migration crisis.

Singaporean academic and former diplomat Professor Kishore Mahbubani argued that the EU, which is "a struggling geopolitical animal" should create well-functioning economies especially in North Africa, and failure to do so would exacerbate the crisis, resulting in more deaths of maritime refugees in Mediterranean waters.

"By 2100, Africa's population will be 10 times that of Europe and this (Mediterranean migration crisis) is going to be a huge existential crisis.. and the answer to this challenge lies in Asean.

"To promote development in North Africa, look at the region that has fared well in economic development. Imagine a North Africa that looks like Asean.

"Engaging Asean and using it as the vehicle to transform North Africa is your passport to long-term security and stability," he said at the Asia-Europe Conference 2017 today, during a keynote session titled 'The current geo-strategic case for closer Asia-Europe engagement'.

On the other hand, Mahbubani, who is also Dean of the Lee Kuan Yew Public Policy School at the National University of Singapore, said Asean should learn how EU has achieved zero prospect of war among its member countries and foster an Asean identity.

"Inter-state war does not exist in this region today but Asean should declare it as a goal that it wants to copy EU in having zero prospect of war.

"Asean is a very much a government-to-government project and the people lack a sense of ownership of this regional organisation," he said, suggesting that Asean should emulate EU's programmes that encourage regional cooperation such as the Erasmus student exchange programme.