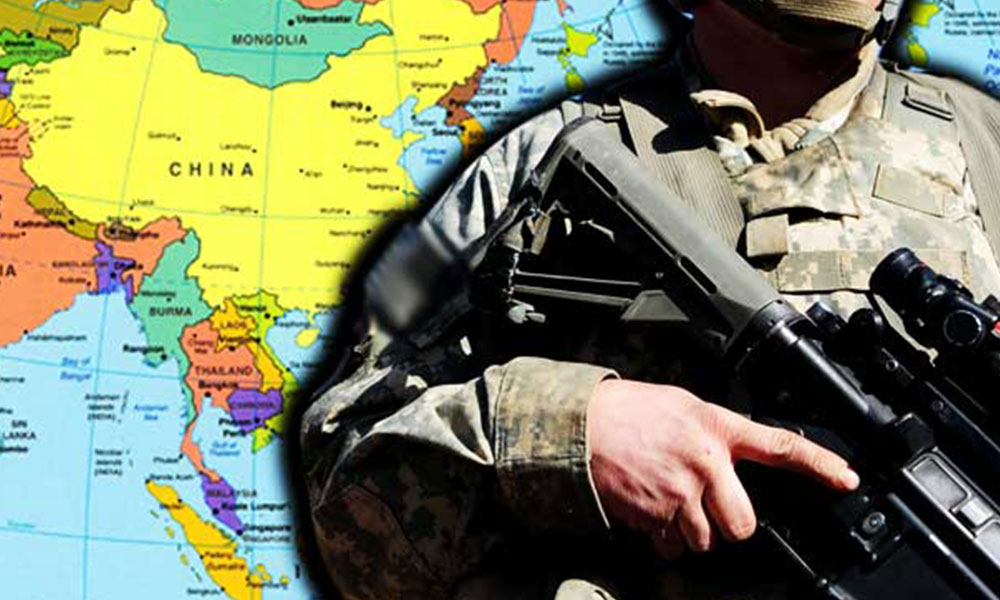 KUALA LUMPUR: Europe will likely play a bigger role in providing security to Asia soon, according to Ambassador and Head of the European Union Delegation to Malaysia Maria Castillo Fernandez.

Speaking at a press conference in conjunction with the Asia-Europe Conference 2017 at Asia-Europe Institute, University of Malaya here today, Castillo Fernandez revealed that there was currently an enormous effort in Europe to deepen defence cooperation between the countries due to certain challenges, including “small budgets” for defence.

She said this would most likely translate into a bigger security presence in the Asian region as well.

“Security is going to be a key issue and Asia has to start thinking in terms of seeing Europe as a security provider,” she said.

She cited several examples as to why Europe was interested in Asia’s security.

“For us, Southeast Asia is very important as 50% of our trade comes through the Melaka Straits. Whatever happens here is of immense importance to us.

“We’re also interested in what’s going on in the Korean Peninsula as well as the situation in the Philippines, with the fighting going on which has an impact on the region.”

It was earlier reported that Philippine President Rodrigo Duterte had obtained from the Philippine parliament an extension to the initial 60-day period of martial law on the southern Philippine island of Mindanao to the end of the year.

US newspaper the Toledo Blade reported that an estimated 97 Philippine troops had been killed, as had 45 civilians and a reported 405 rebels in recent fighting in Marawi.

The city of Marawi has been heavily damaged and its inhabitants scattered. The militants come mostly from a longtime rebel group, Abu Sayyaf, a family group called Maute, and, reportedly, assorted foreign combatants from Chechnya, Indonesia, Malaysia, and Saudi Arabia, some of them veterans of Middle Eastern wars.