The talk will focus on four distinct waves of global jihad seen since the Soviet invasion and occupation of Afghanistan.

The first wave of the ‘jihadi international’ concentrated on the liberation of occupied Muslim lands as explored by ‘Abdullah ‘Azzam.

The second wave of global jihad, starting in the mid-1990s, was embodied by Usama Bin Laden and al-Qa’ida and took an ‘America First’ or far enemy approach intending to drive the Americans out of the Muslim world.

Immediate state-building to defeat apostasy constituted a third wave of global jihad, embodied by ISIS’s declaration of a new caliphate in 2014.

The current fourth wave of global jihad is one of jihad fardi, or personal jihad, as envisioned by Abu Musab al-Suri after the fall of the Taliban emirate. Acts of violence in the fourth wave are typically stochastic in nature: inspired and statistically predictable, but carried out without logistical support by lone wolves and small cells.

Robinson’s talk will end with a discussion of the theory of ‘movements of rage’ and to what degree the waves of global jihad are comparable to other violent and nihilistic movements over the past century. 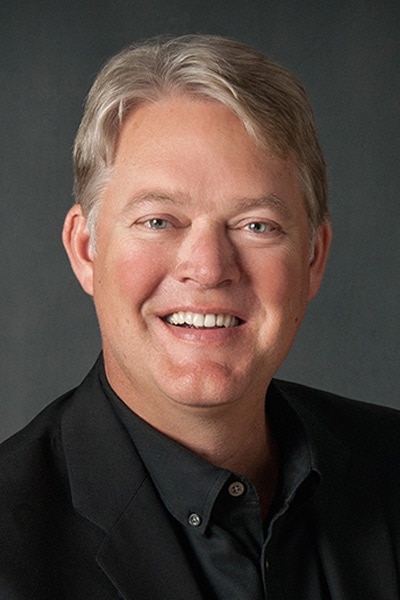 Proficient in both written and spoken Arabic, Robinson has spent time in virtually every country in the Middle East and North Africa. He is the author or co-author of three books on Palestinian politics and development, and is currently writing two books: on the four waves of global jihad (Stanford University Press) and on the comparative politics of the Middle East (CQ Press). He is the author of over 40 published journal articles and book chapters on Middle East politics, development, and security.