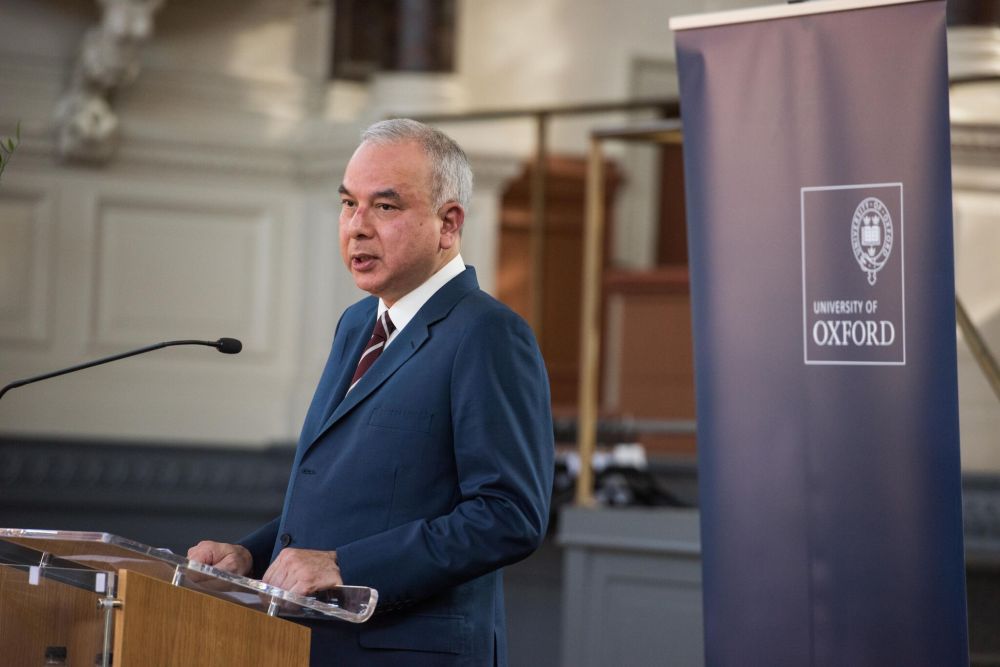 “By creating a dedicated focus for research and teaching excellence in Southeast Asia Studies, very few universities in the world can match Oxford for the range and intensity of its academic expertise.

“This ambitious, thoughtfully-integrated knowledge enterprise will put South-east Asia at its heart, benefitting both the citizens of the Asean countries and the people of the wider world,” Sultan Nazrin said in a statement to the media to mark the opening of the centre.

The new Centre will be a part of the Oxford School of Global and Area Studies, which will create research and teaching opportunities to be shared across several departments.

These include the departments of Geography and the Environment, Anthropology and Museum Ethnography, Politics and International Relations, Development Studies, and History.

The Perak Ruler, an alumnus of Oxford University had graduated with honours in his bachelor’s degree in Philosophy, Politics and Economics. He also holds a master’s degree from Harvard University in Public Administration and a doctorate in Political Economy and Government.

Sultan Nazrin has also served in other capacities at Oxford, including as a fellow of the Chancellor’s Court of Benefactors and as vice-chairman of the Board of Trustees of the Oxford Centre for Islamic Studies.

The deputy Yang di-Pertuan Agong currently serves as chancellor in the University of Malaya, and is also a political economist.

He remains an active scholar with longstanding interest in Malaysia’s socio-economic development and its surrounding region.

Sultan Nazrin is the author of Charting the Economy and has published academic papers on Malaysia’s history and the economy.