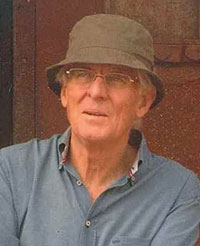 Professor Anthony (Tony) Milner AM, FASSA is Visiting Professor of the University of Malaya, attached to both the Asia Europe Institute and the Centre for ASEAN Regionalism (CARUM). In 2014-2015 he was Tun Hussein Onn Chair of International Studies at ISIS Malaysia. Appointed Basham Professor of Asian History at the Australian National University in 1994, his current appointments include International Director and Professorial Fellow at the University of Melbourne. He is also Co-Chair of the Australian Committee of the Council for Security Cooperation in the Asia Pacific.

Professor Milner was Dean of Asian Studies at the Australian National University 1996-2005, and before that Director of the Australia Asia Perceptions Project of the Academy of the Social Sciences in Australia. This was a pioneering project on the role of cultures in international relationships, and produced three volumes of essays for Oxford University Press. The volume, Comparing Cultures, was reprinted many times. Professor Milner’s current research interests are Asian regionalism and the analysis of non-Western (especially Southeast Asian) approaches to international relations. For the last four years he has written the overview essay on 'Asian regionalism’ for the annual Routledge Press volume The Far East and Australasia (New York and London); he was also co-editor of the Asialink Commission report, Our Place in the Asian Century: Southeast Asia as The Third Way (Melbourne, 2012). He comments on regional relations in a range of Australian and Southeast Asian newspapers, as well as on the Australian ABC.

Professor Milner has written a number of books on Malay history. His Kerajaan: Malay Political Culture on the Eve of Colonial Rule – which will be published in a new edition in 2016 - was selected in 2003 as one of the 25 “works of major importance to historical studies” and “most frequently cited in the literature” in the field of Southeast Asia history (Association for Asian Studies in the USA on behalf of the American Council of Learned Societies). His most recent single-author study is The Malays (Wiley-Blackwell). Transforming Malaysia, which he edited with Tham Siew Yean and Abdul Rahman Embong, was published by ISEAS (Singapore) in 2014.

Professor Milner has held visiting appointments at the Institute for Advanced Study, Princeton, Tokyo University of Foreign Studies, Kyoto University, Humboldt University, Universiti Kebangsaan Malaysia (Pok Rafeah Chair) and the National University of Singapore (Raffles Visiting Professor of History). He has served on a range of Australian Government committees (including the Foreign Affairs Council and the Australia Malaysia Institute). He was made a Fellow of the Academy of the Social Sciences in Australia in 1995 and a National Life Member, Australian Institute of International Affairs in 2007. He became a Member of the Order of Australia in 2007. 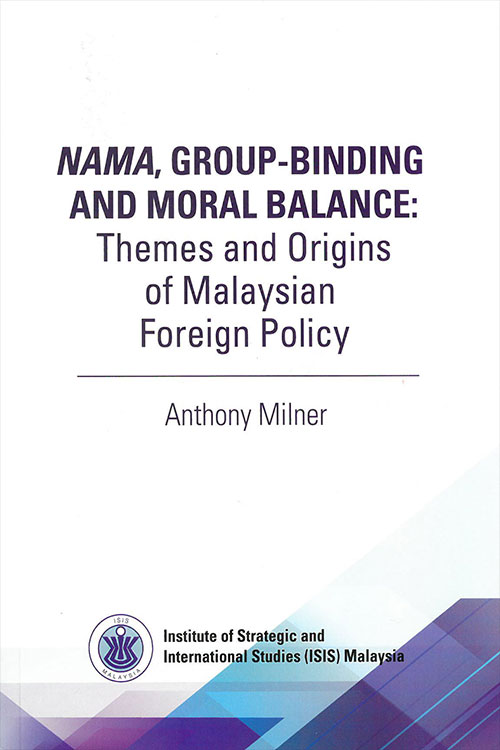 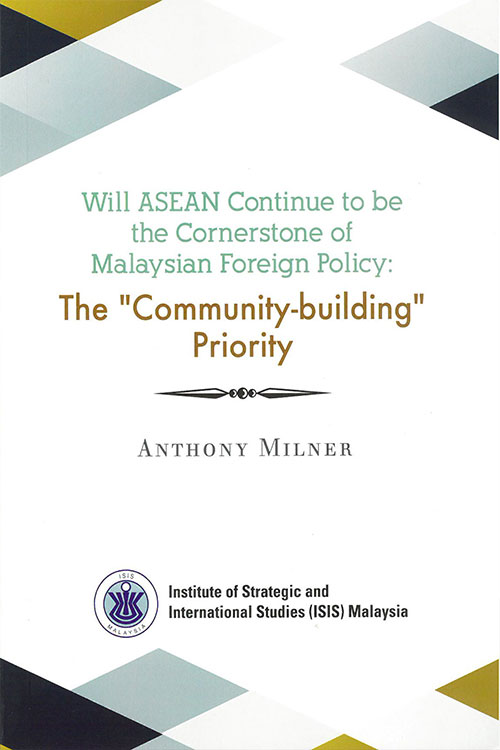 Will ASEAN Continue to be the Cornerstone of Malaysian Foreign Policy: The 'Community-building' Priority
ISBN: 978-967-947-314-8 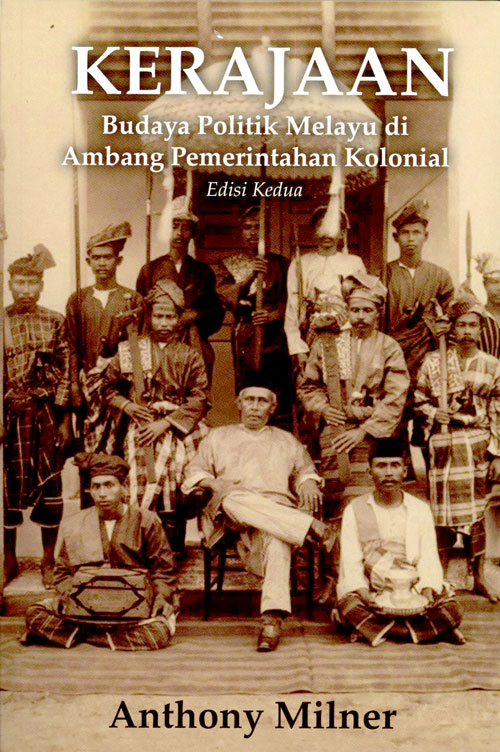 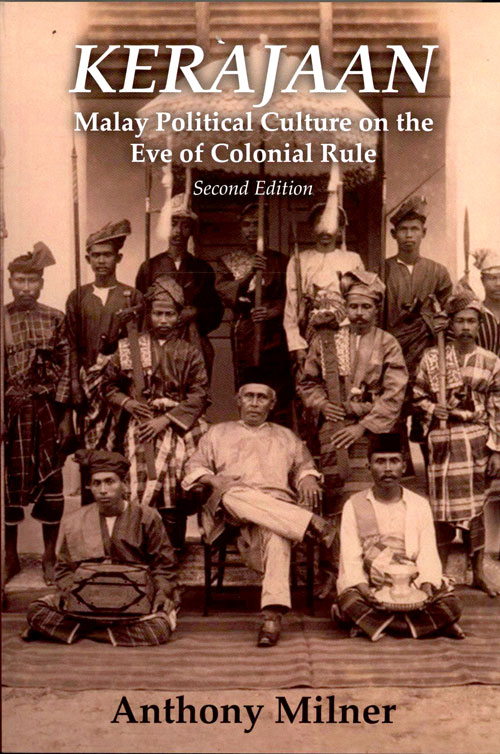 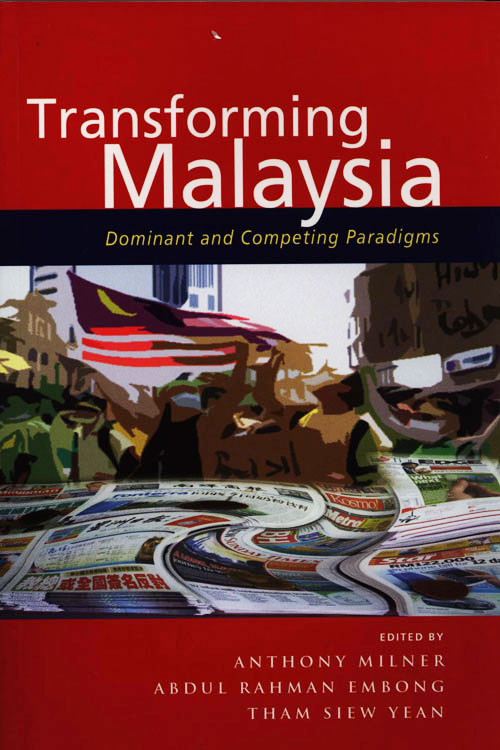 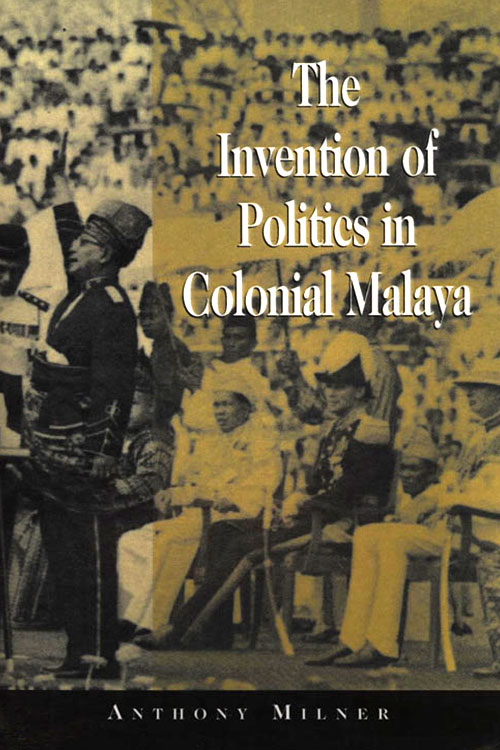 The Invention Of Politics In Colonial Malaya: Contesting Nationalism and the Expansion of the Public Sphere
ISBN: 0-521-00356-3 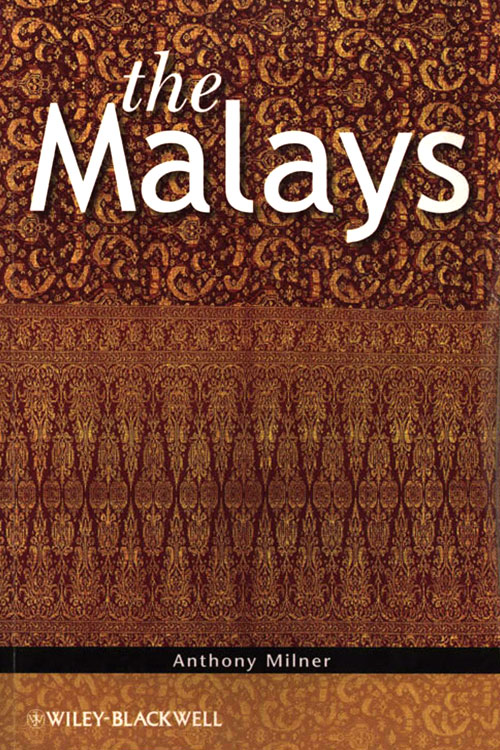 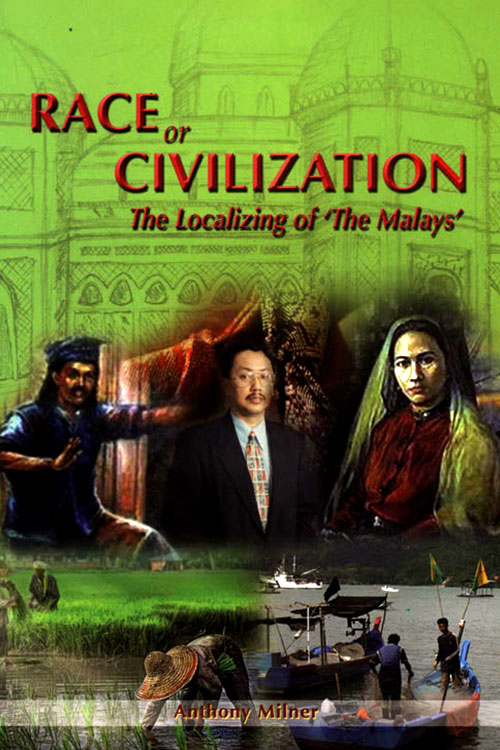 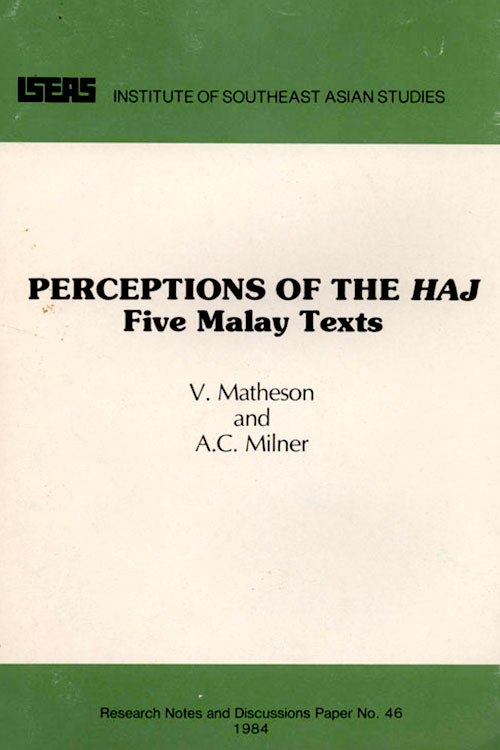 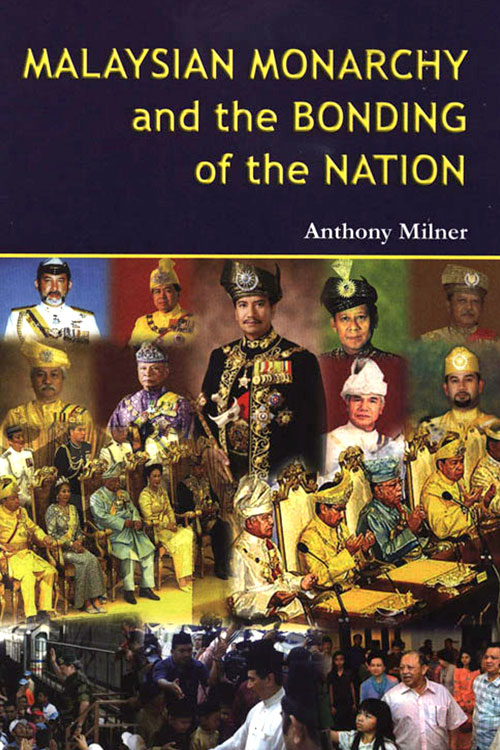 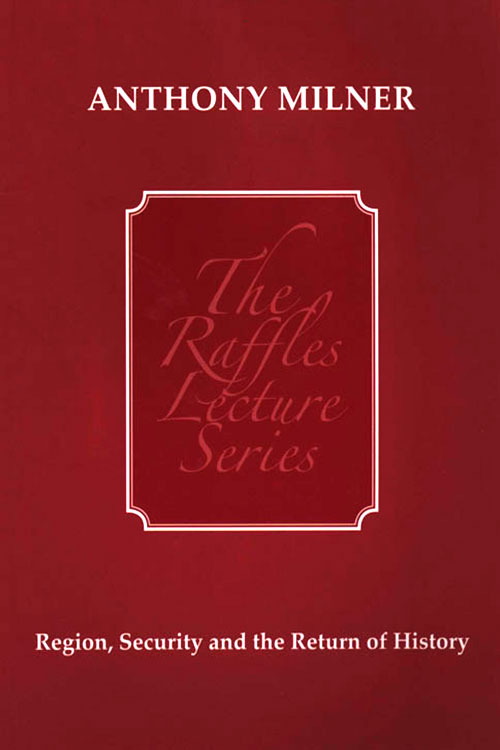 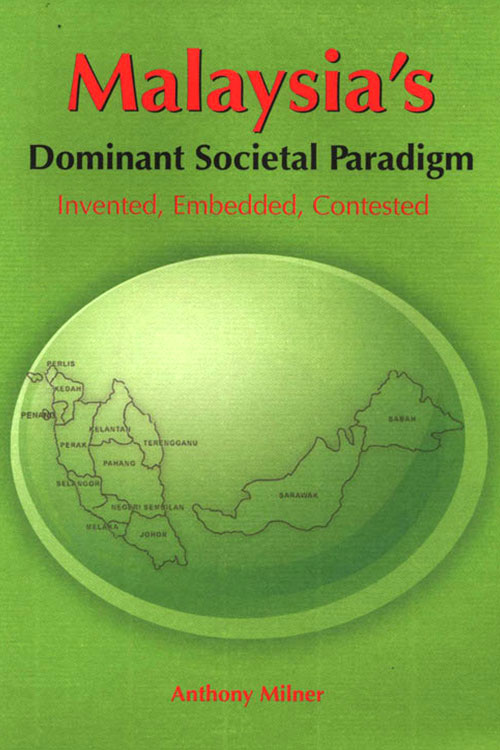 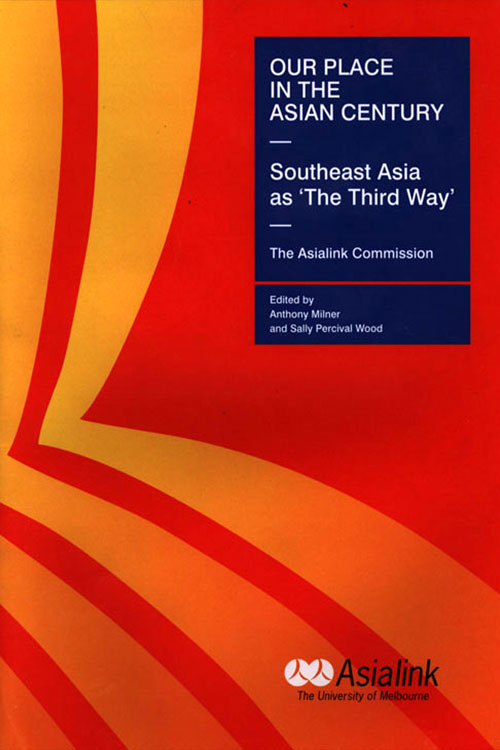 Our Place In The Asian Century: Southeast Asia As The Third Way - The Asialink Commission
edited with Sally Percival Wood
ISBN: - 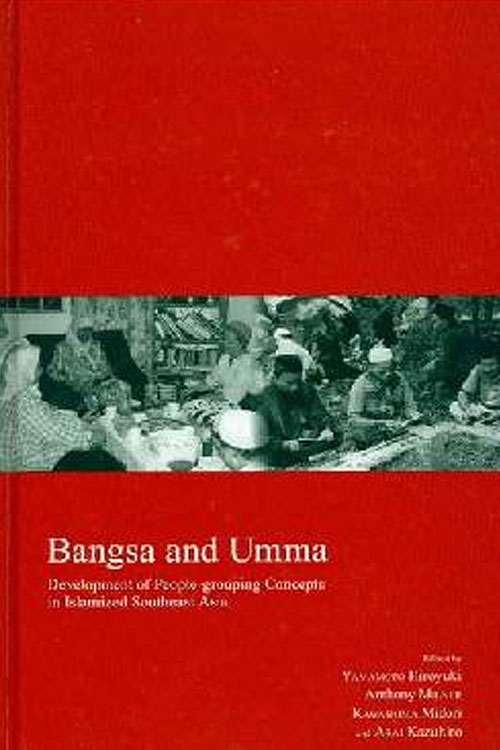 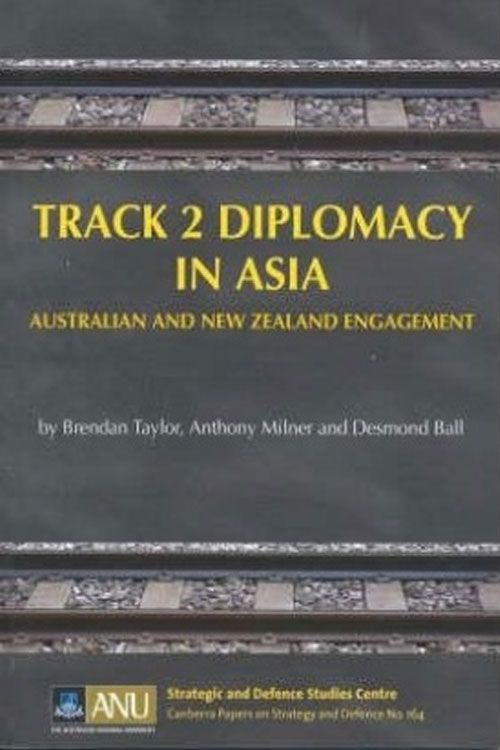 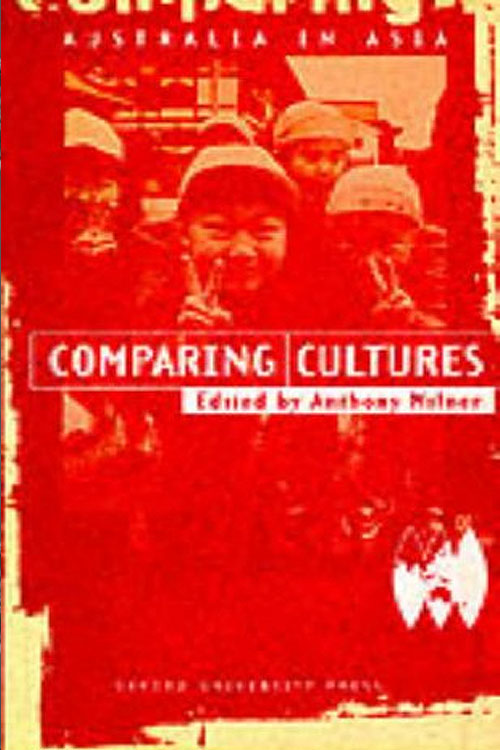 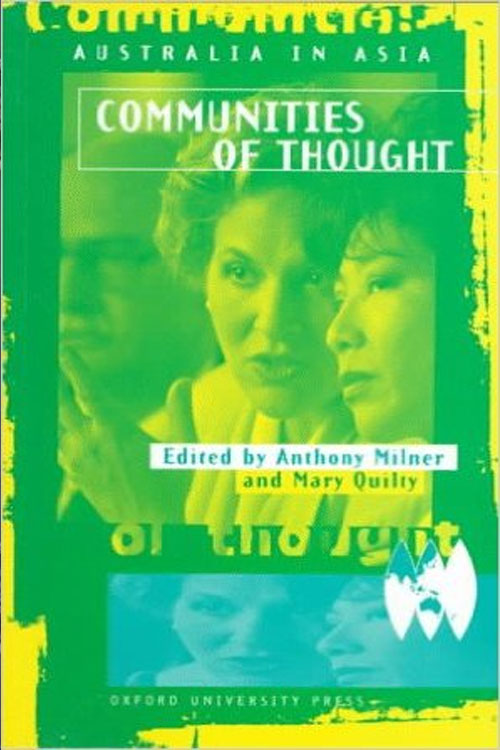 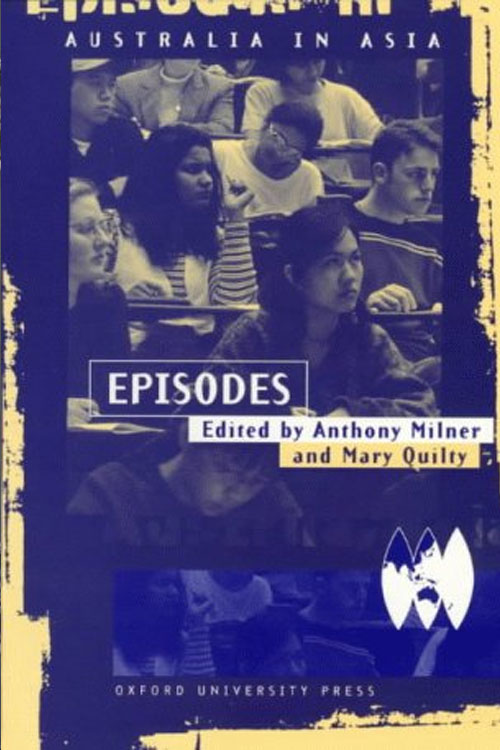 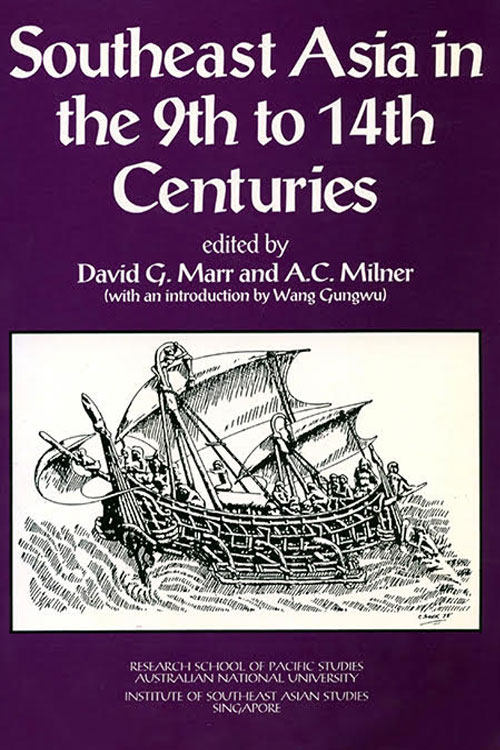 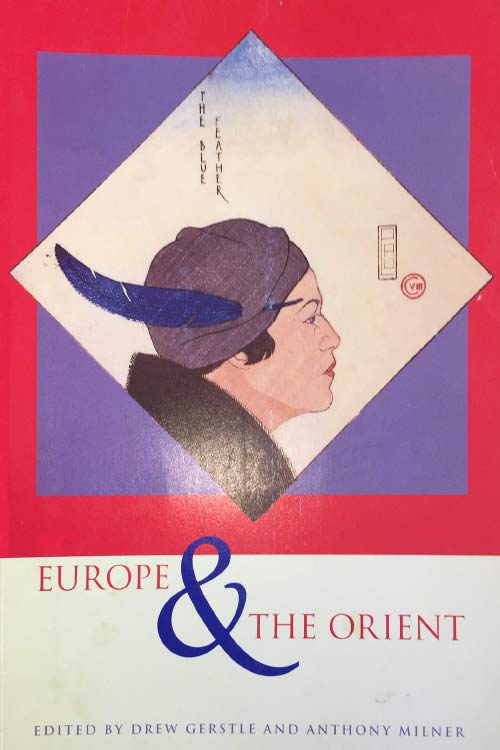 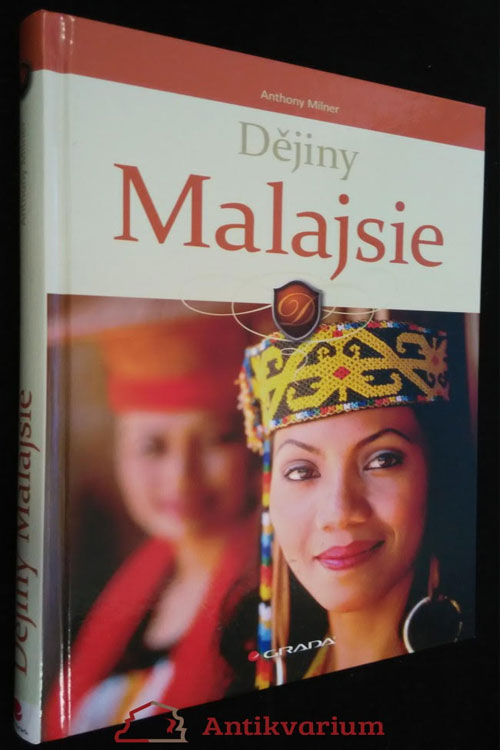 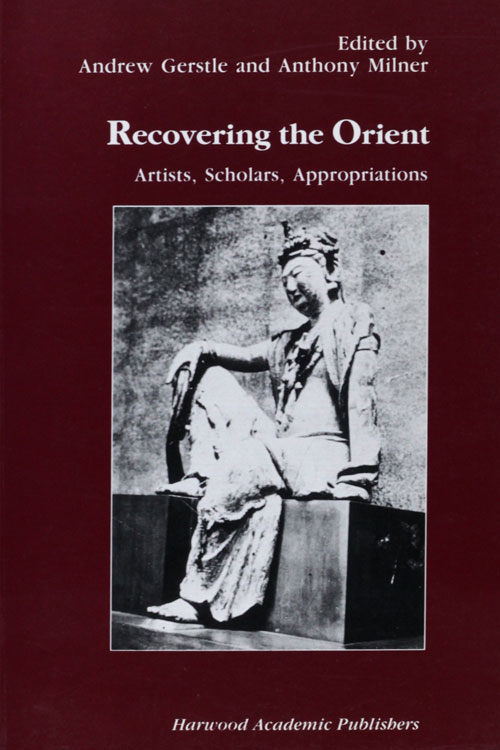 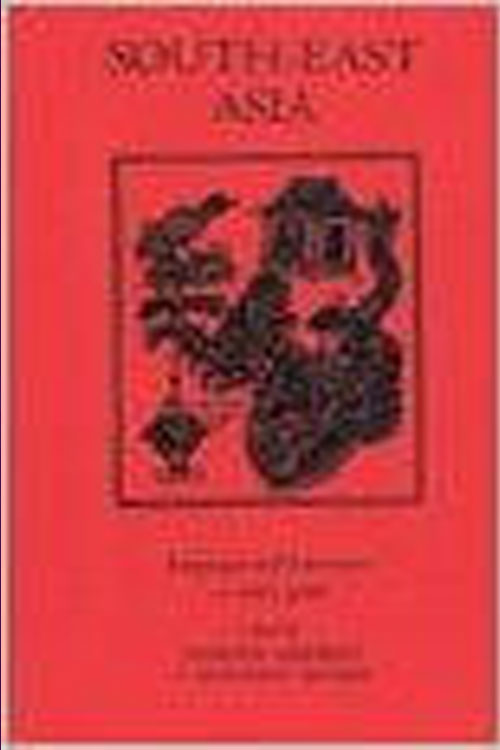