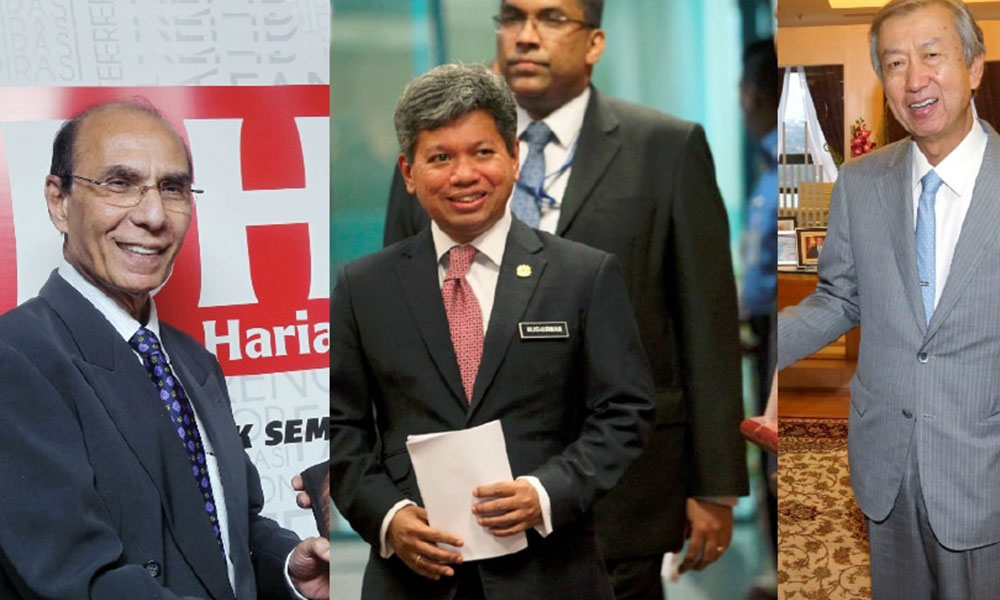 KUALA LUMPUR: OVER 30 prominent international relations experts from Asia and Europe will gather under one roof today to bring the two continents together on global issues and regional development trends.

The Asia-Europe Conference 2017, the first of its kind in the Asean region, will be held at Universiti Malaya’s (UM) Asia-Europe Institute (AEI).

The conference will explore the state of Asia-Europe relations and possibilities of broader roles for the European Union (EU) in Asia Pacific amidst challenging dynamics in the region.

“The speakers will be sharing ways of coping with these issues, and they may discuss the possibility of forming committees between these two regions. We have a mixture of academics, ambassadors and journalists who will deliver their perspectives from Europe, Asia and Asean.”

He said it was timely to discuss Europe’s strategic role in the region on the back of the “faltering United States” under President Donald Trump’s administration.

He said Europe had played an important financial role in the region, but had not been a big strategic player.

He said aside from EU’s roles in security issues in the region, such as collaborative efforts in counterterrorism, the panellists would also talk about the handling of refugees and multiculturalism.

“Presumably, in the whole area of free trade, there will be talk of more cooperation between Asia and Europe in pushing a trading agenda, possibly against President Trump or American ‘all-that-matters-is-us’ agenda.

“We will see a lot of discussions on the vacuum that America has left in terms of lobbying for globalisation, trade and environment. We hope the conference will spark meaningful conversations that contribute to a stronger Asia-Europe dialogue as well as reciprocal actions.”