What studying our history can teach us about today

“Some of the thinking of the past is echoed by that of the present. Studying this will provide insights that can be of assistance even today and actually give young people the opportunity to solve some of the problems.”

These are the wise words of Prof Anthony Milner, who urges young people in all societies to look to the past to better understand the problems – and solutions – of today.

And Milner would know, as he has dedicated much of his adult life to unraveling the intricacies and sensitivities of Malay and Malaysian heritage and history.

His work in the field and his dedication to spreading the Malaysian message overseas earned him a Merdeka Award for outstanding contribution to the people of Malaysia, the only award that goes to a non-Malaysian.

Driven by a desire to understand the Malay culture, Milner came to Malaysia in his youth, and his passion grew from there.

“My first visit here was in the 1960s as a young student, keen to learn about the emerging nations that would be of critical importance to my own country – Australia,” he told Study International.

“I was immediately excited by Malaysia and wanted to learn as much as possible about the country.”

Returning numerous times and eventually moving with his family to Kuala Lumpur and in Kelantan’s Kuala Besar village, Milner began writing – one of his books Kerajaan: Malay Political Culture on the Eve of Colonial Rule would go on to be considered of “major importance” in Southeast Asian history and highlight the intellectual creativity and the contest of ideas occurring in the country.

Recognising at an early age the importance of history in understanding our current circumstances, Milner strove to fully immerse himself in Malay culture and history.

“I have been driven in particular by a desire to understand Malaysian society, especially Malay perspectives – and I have worked on the assumption that a knowledge of history is vital.”

“When I first visited Kuala Terengganu and Kota Baru… I got a hint of the world of the old Sultanates and concluded to analyse present-day Malaysia, it would be necessary to comprehend something of the way these Sultanates operated.”

From his extensive work in the field, Milner determined that the complexities and successes of the Malaysian experience could offer lessons to the wider world in how to tackle the enormous challenges that often arise in a radically divided nation. 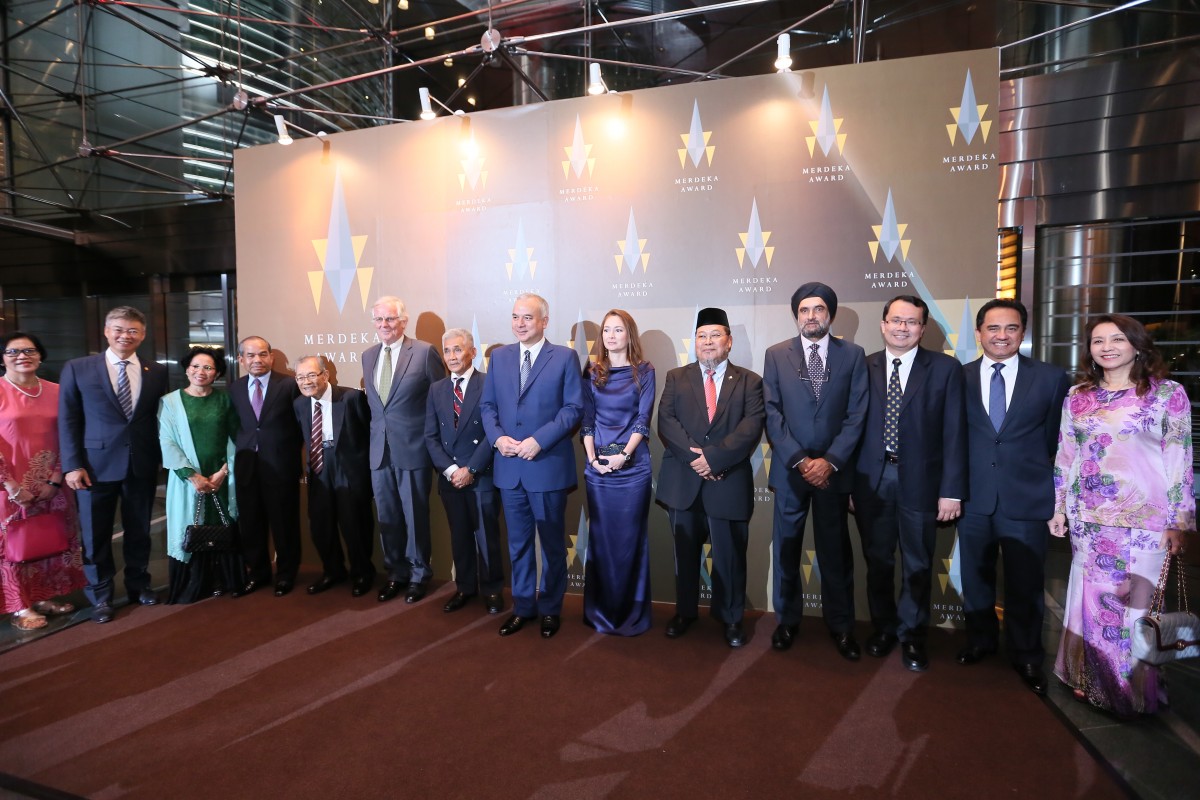 Milner highlighted how Malaysia is often a nation of contradictions that can be difficult to accommodate within one cohesive society. Examples of this are the need to accommodate a deep and growing Islamic tradition; the constructing of a state that is strongly monarchical as well as democratic; the building of a broad-based and socially-fair economy; and the forging of a foreign policy that can promote Malaysia’s prosperity and security in a dangerous region of the world.

But the way in which Malaysia has weathered the storm, Milner believes is worth taking note of for those countries in the region.

“The stress on engagement and relationship-building in Malaysian foreign policy – and the preference for openness and ideological balance rather than taking sides – might also deserve far closer attention in the new geo-strategic context of the Asia Pacific,” he said.

As the region looks to strengthen foreign policy between countries there is one crucial element that must not be forgotten as we move forward, according to Milner: our heritage.

“The serious study of history …is in my view almost always something that promotes tolerance rather than bitterness within the society concerned.”