The advancement of cellular technology from 1G to 4G yields parallel improvement in the way we communicate and go about our day-to-day lives.

However, the 5th generation, or 5G, is a new creature altogether that promises to impact our lives and businesses in ways hitherto unconceived.

However, its deployment is currently facing several bottlenecks, such as immense costs, incompatibility with 4G and regulatory issues. In addition, the current US ban on Huawei is casting a long shadow. 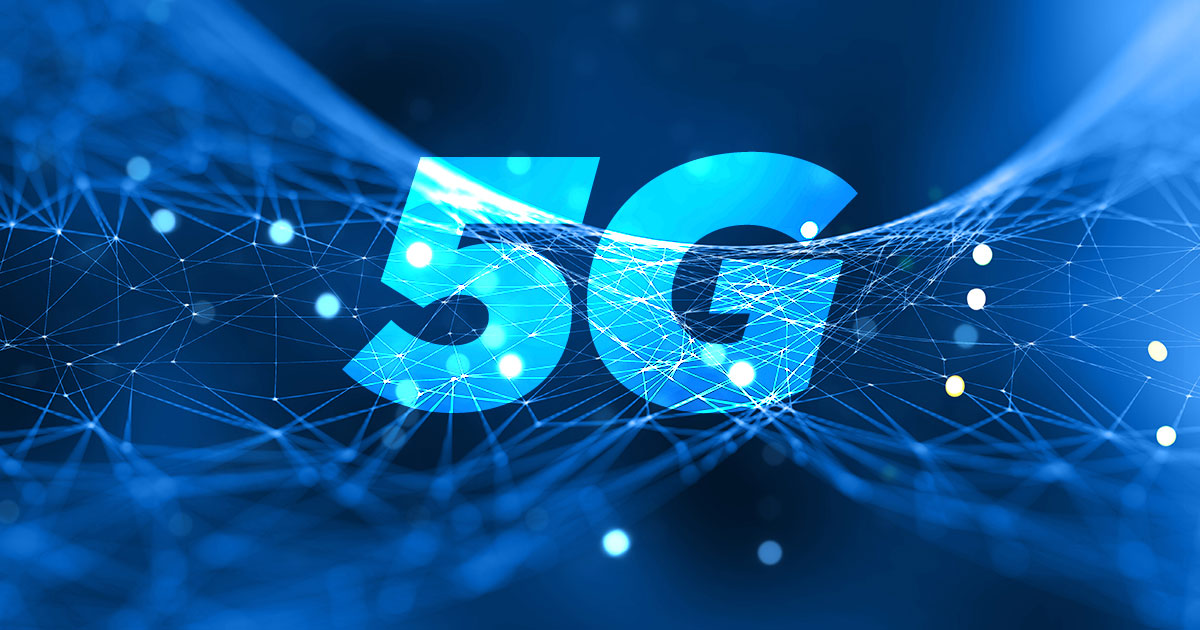 5G technology could serve as a ‘great equaliser’ in Asean — a region in which member states experience vast economic disparity.

The question is, can 5G support the agenda of Asean Connectivity?

Sustainable infrastructure, digital innovation, seamless logistics, regulatory excellence and people mobility are the five strategic areas chosen for a “seamlessly and comprehensively connected and integrated Asean that will promote competitiveness, inclusiveness, and a greater sense of community”.

While all five strategies apply to the three dimensions, digital innovation has strong focus on the physical and institutional dimensions and economic and socio-cultural communities.

Nonetheless, the ambitious plans of MPAC 2025 cannot be achieved without the effective deployment of digital technologies such as big data, robotics, cyber-physical systems, blockchain and cloud computing. These disruptive technologies and supported applications are waiting in the wings in the form of driverless cars, VR games, remote surgeries, drones for logistics and agriculture, smart homes and other devices.

To work to their full potential, there is also a need to have a strong backbone of mobile infrastructure. 5G could provide exactly that.

The real benefits of 5G are expected to come with its monstrous speeds that are 50 times faster than 4G, as well as its extremely low latency and better reliability.

However, the millimeter waves that 5G works on would require small-cell base stations installed close to one another. 5G equipment is costly and it would require massive investments by telecommunication companies.

To bring these costs down the companies would have little choice but to collaborate with competitors.

But there is another potential issue. With 5G, through the beamforming technology that enables the focused transmission of data to individual equipment, there is a possibility of espionage.

As we rely more and more on these systems, a cyberattack could shut the system down. Moreover, the possible health effects of radiation from the high frequency transmission of 5G have yet to be determined.

Per current projections, the full deployment of 5G would be staggered, with China achieving this faster than most.

Also, because of the close-range deployment of base stations, cities would have greater 5G access than rural places. This is likely to create a digital divide of a different kind.

The best option would be to have seamless connectivity between existing 4G and 5G so that when 5G signals are lost, the connection could automatically switch to 4G networks and vice versa.

A Chinese company recently launched a 5G phone that does just that. But the patchy backbone infrastructure that could fully harness the functionality of these phones remains an issue.

Some Asean nations that were left behind in the deployment of 4G could jump on the 5G bandwagon when this technology is introduced in more prosperous countries, such as Singapore and Malaysia.

A technology like this could serve as a ‘great equaliser’ in Asean — a region in which member states have vast economic disparity. 5G deployment would make companies more efficient and competitive, create new products, and reduce the cost of products, thereby generating millions of new and realigned jobs. This could significantly improve the region’s GDP.

The good news is that several Asean member nations have drafted proposals for the strategic deployment of 5G.

The Malaysia 5G task force, which already has membership running into three figures, has formed four distinct working groups looking at the regulatory, infrastructure, spectrum and business aspects of 5G deployment. It has also commenced trials in several testbeds.

The ongoing US-China trade war, however, is a challenge that threatens to derail the on-time delivery of 5G initiatives.

A pragmatic route must be taken given heavy geostrategic dependence of Asean nations on both China and the US.

The writer is Associate Professor, Asia-Europe Institute, University of Malaya. This article was first published in New Straits Times on August 10, 2019.
Last Updated: 15/08/2019