Asia is Uniting Around Virus Crisis

The response to COVID-19 will continue the steady decline of US influence in Asia - and China’s rise, writes Bangkok Post correspondent and senior fellow, Kavi Chongkittavorn.

As a general observation, one consequence of the virus crisis is that governments worldwide will have more powerful tools to keep their populations in check. They will also be backed by stronger nationalist sentiment - which they can use both to respond to the outbreak and to further their own agendas.

This said, the COVID-19 pandemic will lead to better inter-state coordination and cooperation on public health issues among more developed nations. No country wants to quarrel about a disease they know they cannot fight alone. In the recent G20 statement, the leaders of the world's most advanced economies pledged to do whatever it takes to overcome the pandemic. They promised to inject US$5 trillion in fiscal spending to prop up the global economy.

For the United States, the virus crisis has been challenging in terms of the country’s international positioning. Mr Trump has been doing all kinds of media spinning - labelling the virus "a hoax" and generally downplaying its severity. He has portrayed the virus as a foreign enemy and himself as a war-time president who will save the country from a COVID-19 invasion. He knows his engagement with the virus will determine the fate of his presidential bid in November, and he won't let this opportunity slip away, whatever the cost. 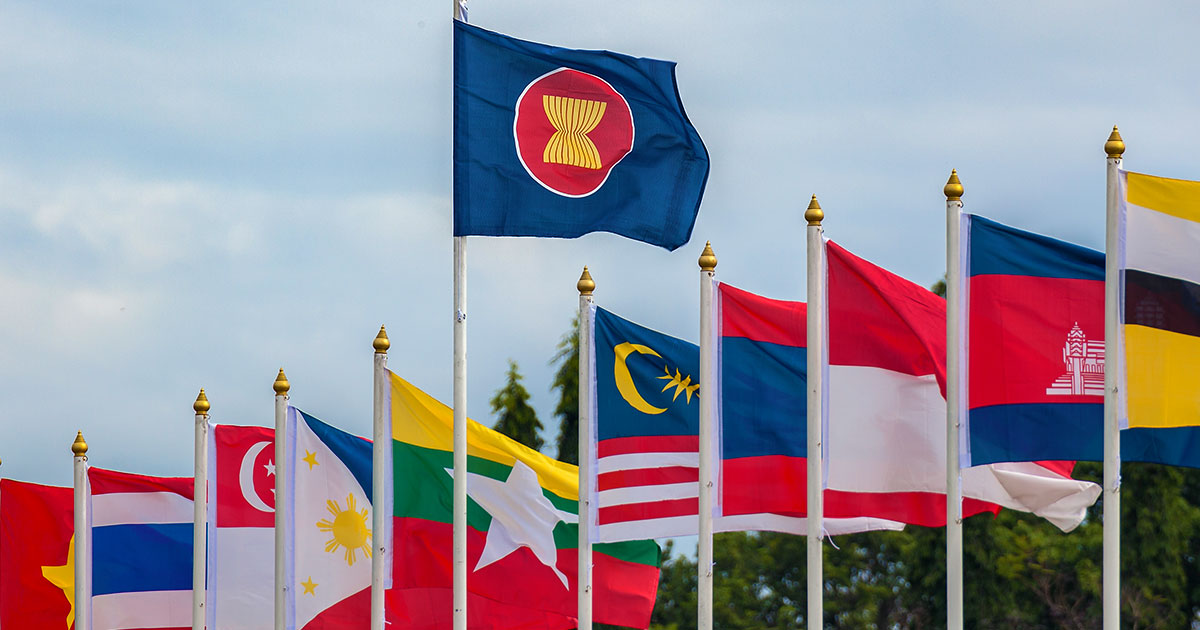 In terms of US influence in Asia, the postponement of the ASEAN-US special summit in March pushed back plans to promote the joint US partnership with the lower Mekong riparian members, with Thailand and Vietnam jointly playing a leading role. Washington wanted to rejuvenate its engagement with this subregion - with new funding and partnerships – but with the ongoing pandemic, current ASEAN chair, Vietnam, has had to focus on ASEAN economies and livelihoods.

Strategic competition between the US and China will continue, and in fuller form – though there may be moments of reconciliation. The competition will go beyond trade, technology, cyberspace and climate change to include global public health issues.

Each country has already blamed the other for the virus’s origin – and in speaking of the "Chinese virus", Mr Trump has displayed his deep-rooted prejudice. Although he has changed his tone recently – including in a phone call with President Xi - the damage has been done.

China will come out of this crisis in a number of ways strengthened. It will be more difficult for the US to persuade other countries, especially in Europe, to adopt its rhetoric against China. Also, emerging narratives of China's role in the world will be multifaceted and broad, extending beyond the Belt and Road Initiative. The world focus on the rise of China will include its growing influence in health emergencies and global governance - much to the chagrin of Western countries.

The way China successfully put down the virus has now been adopted by numerous Western countries - with or without acknowledgement. According to their State Council Information Office, China has dispatched aid to 89 countries and four international organisations. The China Institute of International Studies has also prepared an impressive report on China’s response measures – for the benefit of people outside China. With details on the ten measures employed by the Chinese government to fight the virus, this document in itself will assist China’s soft power.

China’s relations with other major powers in Northeast Asia also appear to have improved as a result of this crisis. Japan, South Korea and China will take a major pause to consider the dangers across their shared frontiers and their common fate. Who would have thought that South Korea, which has had serious strategic tension with Beijing, would welcome an assistance package from China? In a similar vein, China has thanked Japan for its generosity in assisting with the virus. Mutual sympathies expressed by their respective citizens speak volumes in Northeast Asia. Historical grievances and border disputes will not disappear overnight - but leaders in these three countries will be able to look back on this current time as one of shared anxieties and worries. It is possible, in fact, that the delayed Tokyo Olympics will provide a perfect opportunity to unite Asia's economies. Prime Minister Abe, it should be recalled, has already predicted that the Games will be proof of a human victory over COVID-19.

New diplomatic rapport in Northeast Asia would benefit the Asian region more generally. ASEAN, which has an excellent relationship with its Plus Three partners (China, Japan, Republic of Korea) and has in fact helped build bridges between them in the past, can work with them now to achieve the dream of the so-called East Asia Community. Also, planning is currently underway to recalibrate the ASEAN Outlook on Indo-Pacific (AOIP). If it is viewed as a neutral platform, there will be potential—in the COVID-19 context— to cooperate on a comprehensive human security framework.

For ASEAN itself, the virus crisis has been a lesson in the need for closer cooperation. Although ASEAN leaders have expressed strong commitments on paper, in reality there has been a lack of coordination including a failure to harmonise border-crossing protocols. A positive development is Thailand’s proposal for an ASEAN Response Fund. Pooling resources from the ASEAN Development Fund, ASEAN Plus Three Cooperation Fund and Cooperation Funds with each Plus-Three country, this money would then be used to purchase medicine and medical equipment – and to assist vaccine-related research.

Kavi Chongkittavorn is a journalist with the Bangkok Post and senior fellow at Chulalongkorn University. His writings focus on regional developments and his research interests are US foreign policy toward Southeast Asia, especially with Thailand; the future of Indo-Pacific and regional security architecture.