Experts said that U.S. support and China’s behavior during the current Indian COVID crisis would make the security alliance of the Quad (U.S., Australia, Japan, and India) more robust.

Although unnamed in the March Quad summit (The Quadrilateral Security Dialogue) joint statement, the China threat would bind the geopolitical union in the long run. Political factors, next year and beyond, drive the long-term regional outlook more than how the Indian government is handling COVID now. 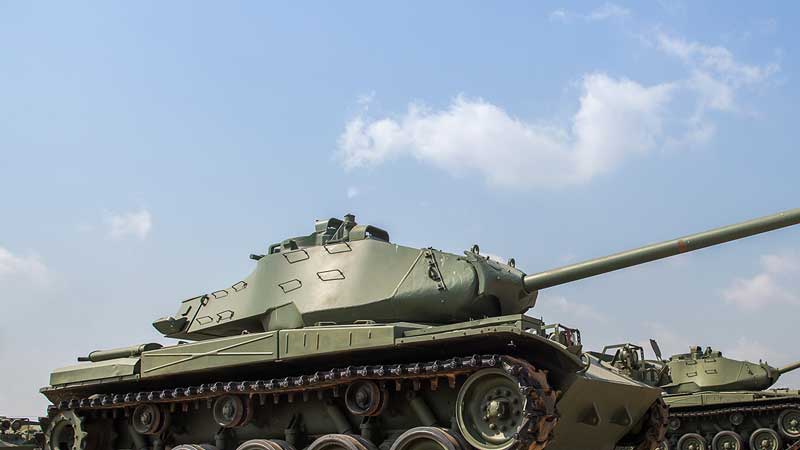 “Our (U.S.-India) relationship is still very strong,” said Major Randy Ready at the U.S. Indo-Pacific Command (USINDOPACOM). He told The Epoch Times that the outbreak didn’t have any current impact on security operations between U.S. and India, as no exercises were planned during this time. “If anything, the U.S. support to India has made the partnership even stronger.”

Initially, America was silent for a few days before it pledged support to India, which stirred some misgivings in the Indian media and public. Rahul Mishra, a senior lecturer at the University of Malaya, described the U.S. delay as “one rough patch” that wouldn’t affect the long-term U.S.-India relationship. Mishra grew up in India and is  teacher in Kuala Lumpur. He acknowledged the perception that “perhaps Russia was more reliable” came up again in India, and said the perception would probably be managed in the next six months.