THE European Union (EU) is already an enormous investor in Asia and the largest, in fact, in Asean.

What are its plans to respond to China’s Belt and Road Initiative?

In 2013, China showcased its ambitious objective to shape the international politico-economic architecture: the Belt and Road Initiative (BRI).

The biggest economic, connectivity, and strategic plan launched by an Asian power, BRI has drawn both curiosity and apprehension among some countries while others simply welcomed it. 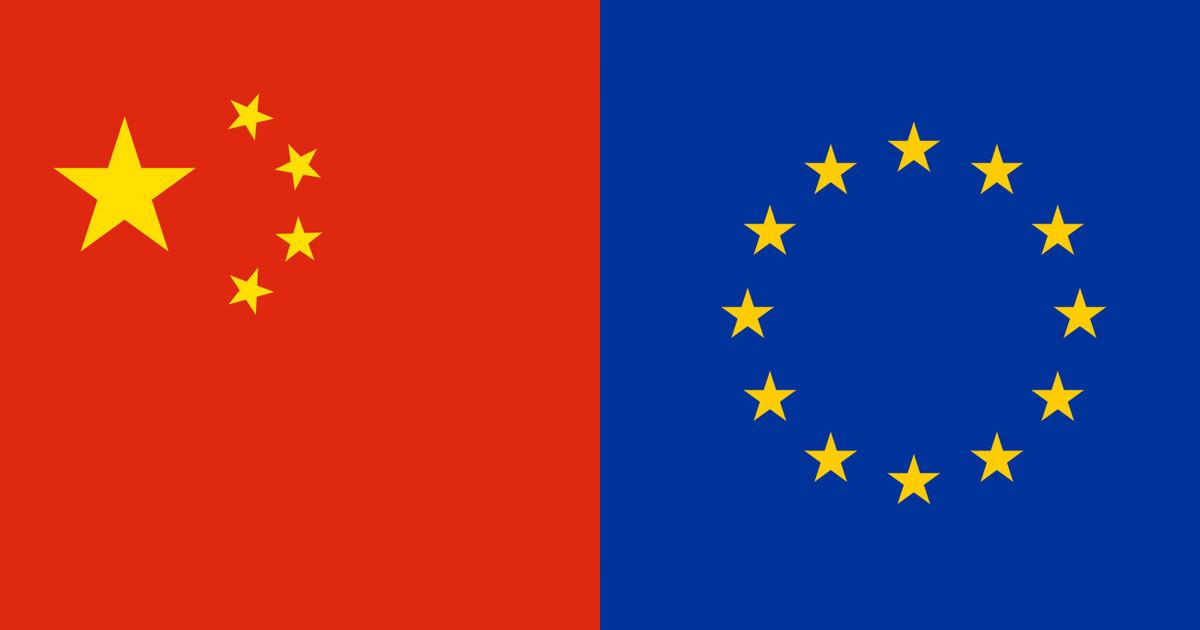 The rise in the number of heads of government (from 29 in 2017 to 37 in 2019) at the summits indicates rising acceptability of BRI.

One of China’s major achievements in 2019 was Italy’s decision to join BRI.

Italy’s move provoked intense debate in the Eurozone — with some high-profile European leaders even accusing China of causing rifts among the European countries.

Italy was not the first country to embrace BRI — Greece and Hungary have also done so — and these developments have led to debate both within and outside the Eurozone about whether the EU is equipped to withstand China’s overtures to smaller members.

Keeping this vulnerability in view, the EU framework for the screening of foreign direct investments (FDI) was launched in April. The EU Commission stated that (the framework) “will be instrumental in safeguarding Europe’s security and in relation to FDI into the union”.

The EU’s lack of response to BRI is especially surprising given that it is a major international stakeholder in the economic sphere.

One may argue that Brussels began to respond systematically only after it realised that the BRI had reached the EU gates, and smaller members were slipping away to China’s lap.

Top leaders from Italy, Greece, Austria, Cyprus, the Czech Republic, Hungary, and Portugal were present at the second Belt and Road Forum, which suggested tension in the common EU approach to BRI.

After all, in a recent policy paper, “EU-China: A Strategic Outlook”, the EU had termed China its “systemic rival”, a country with ideals and goals that contrast with those of the EU.

Just why the EU has not been able to craft a comprehensive and clear-cut plan of action is worth examining.

Such a European action plan would have to consider several implications. For one, post-Brexit, each EU member is likely to strive for a more independent foreign policy, of course, taking EU interests into consideration.

Some European countries see it as an opportunity to connect independently with Asian countries.

On the flip side, Europe is wary of excessive capital from China which might land some vulnerable countries in a debt trap.

Also, like Asean, the EU is threatened by China’s growing footprint in its region — which might have an impact on EU unity.

There is division among Asean member states in their approach towards China; but the EU in addition is based on a multilateral approach rooted in the foundations of democracy — concepts antithetical to those prevailing in the modern Chinese state.

This ideological difference is one of the reasons why some EU member countries believe that the mechanism of cooperation between China and Central and Eastern European countries (17+1) could be an attempt to divide the EU.

The EU’s greatest objection to China, however, is that it prefers bilateral arrangements over open multilateral dialogue frameworks — even on issues that have regional implications.

EU countries agree on the need to preserve the sanctity of the grouping. The key steps which the EU has taken lately to plug the gaps in policy include the unveiling of its own connectivity project in September 2018.

This strategy, “Connecting Europe and Asia”, together with the appointment of an EU Ambassador on connectivity, highlights recent EU action on BRI.

Where the EU’s plan has potential is in its determination to satisfy those who look for a rule-based, fair and transparent mechanism that yields quality investments, avoids debt traps, and improves regional, and trans-regional connectivity.

Such a EU connectivity strategy could be good news for the Asian region, though in some ways troubling for China.

How soon the EU begins implementing its well-meaning plans will demonstrate how sincere it is in declaring China as its systemic rival.

The writer is from Asia Europe Institute, Universiti Malaya. This article was first published in New Straits Times on 25 July 2019.