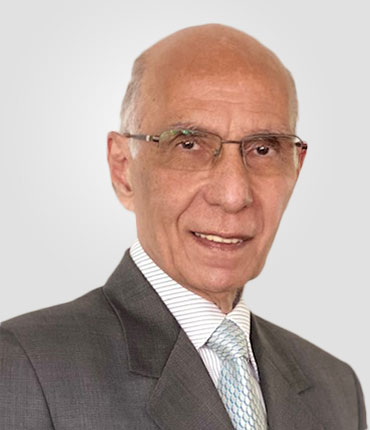 He also served as Counselor in Malaysia’s missions in Jakarta and Bangkok.

He retired early from government service and joined ISIS Malaysia as Deputy Director-General in May 1990. He eventually assumed the position of Chairman and Chief Executive and retired as Chairman of ISIS Malaysia on 8 January 2015.

He is a Member of the Asia Pacific Leadership Network for Nuclear Non-Proliferation and Disarmament.