The Pandemic Production Act should focus strictly on the production of essentials.

The Covid-19 pandemic has affected every country, and at levels of government, firms and society. The pandemic is unprecedented as unlike the 1918 Spanish flu, the speed and extent of spread of Covid-19 has wreaked widespread damage without sparing any nook and cranny on Earth’s surface.

As with many other countries, it has spread to Malaysia at lightning speed thereby exposing the country seriously. An overwhelmingly unexpected example can be found in reports that front-line doctors in Malaysia have resorted to making alternative personal protective equipment (PPE) from trash bags.

While pandemics affect countries in ways that are not similar to world wars as the virus is not visible, and innocent people are afflicted with it without any knowledge. Consequently, the economic consequences, as well as, responses required to overcome it will be far more difficult than wars, some inductive approximations will be essential to deal with it. 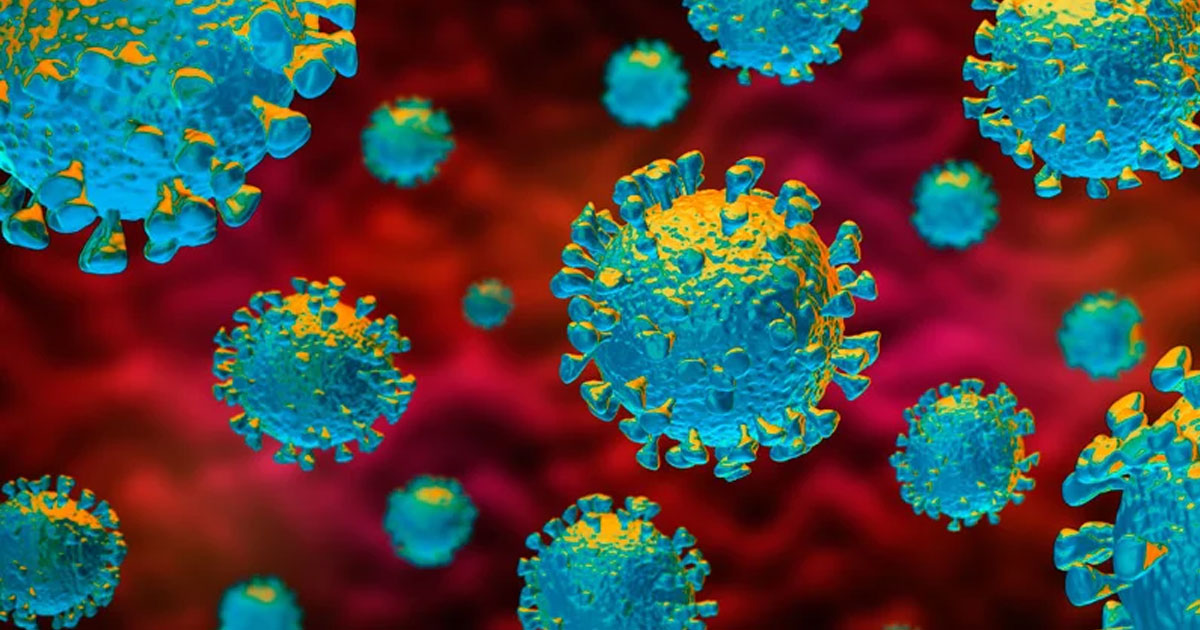 Hence, while it is extremely pertinent to fight Covid-19 so as to contain, it is equally important to stem its debilitating effects on the national economies.

Demand spikes and supply plunges in a global marketplace, amidst reports of the United States government trying to corner the global supply of PPE, and its literal stealing of masks ordered by different countries. Also, anecdotal reports indicate China may categorise ventilators as “national security items”, requiring government approval before exports.

Meanwhile a number of countries are revising their production and trade strategies to relocate supply capacities from China. Taiwan started it late last year, followed by the Japanese government’s announcement in April 2020 to relocate them at home. The global supply chain is thus facing the prospect of massive restructuring again.

Being heavily integrated in global value chains, Malaysia is heavily dependent on exports and imports for its existence. Even worse is a trend worsening in the food and beverages trade balance over the period 1989-2019. While our self-sufficiency rate on rice has fallen from its peak of 86 percent in 1975, we have become import reliant on several other food items since 1989, including vegetables and beverages.

With the pandemic, our dependence has extended to face masks and ventilators. A number of these developments are consequences of bad policies. For example, we have some of the best rubber products companies in the world but have forced their closure from producing gloves and condoms.

Nonetheless, some companies have managed to buck the trend though as several large firms have shifted their focus to address demand-supply shortages in essential goods. For instance, General Motors and Dyson have both been asked by their respective governments to produce ventilators. In Italy, 3D printers together with designers are working closely to design and produce ventilator valves to alleviate shortages in hospitals.

In Malaysia, Proton has stepped up the manufacture of ventilators recently. It can surely deploy and ramp up its highly successful export manufacturing strategies from 1971 to handle the COVID19 pandemic.

We also believe that Malaysia’s society is stronger, more resilient and more resourceful than previously imagined, which can strengthen our efforts to reduce the countries dependency on imports.

A crucial key to unlocking Malaysia’s latent capability is legislation. It can be adapted from the United States’ Defense Production Act, which was passed in 1950 during the Korean War. This law allows the US President to authorise businesses to concentrate on producing essential items while prohibiting hoarding and profiteering.

Given that we are living in the 21st century now, we would like a full Parliamentary sitting rather than just our Prime Minister to undertake the authorisation.

In addition, in as much as it is really important to insulate and prepare the growth poles in the economy, (such as exports and to meet other critical elements of domestic demand to avert an explosion in the country’s trade balance), the Act should focus strictly on the production of essentials. The former should be addressed by other policies.

Malaysia might need such an Act. Let us call it the Pandemic Production Act (PPA). This Act should allow for a swift response to national emergencies and avoid shortages of items essential for the safety, health and wellbeing of Malaysians. We explore these below:

Firstly, the PPA should allow the government (working in close consultation with experts from non-governmental organisations [NGOs]), related professions, academia and commerce) to quickly and appropriately designate what should be classified as essential goods and services.

Secondly, the PPA should focus on the procurement and supply chains of businesses to keep essential food and beverage value chains going. The government should establish clear chains of command for Malaysia to marshal all resources to fight a pandemic.

The proposed PPA should allow quick flexible changes in production volumes, composition of goods and services, and lead times. The government could offer incentives, such as tax exemptions and grants, as well as to invoke patriotism to further motivate companies to consider favourable any call for readjustments. While additional training would be required, the retooling of businesses should also mean that many could keep their jobs during a pandemic.

Thirdly, the PPA should provide adequate mandatory powers for the government to address hoarding and profiteering. Protection of the poor and the marginalised shall be crucial if social stability is to be achieved. Strong anti-profiteering and enforceable clauses should be considered by the government.

Fourthly, the PPA should protect workers through wage support or wage stabilization, and public participation in the fine-tuning of occupational, environmental, and health measures. Such a move will require close coordination between the Ministry of Finance that handles fiscal and monetary stimulus measures and the Ministry of Health that is the authority on health.

Fifthly, the PPA should only be invoked during national emergencies by a two-thirds majority of Parliament, and with Royal assent. There should be checks and balances that inclusively allow the participation of civil society and media.

The key to implementing the Pandemic Act successfully is partnership rather than through brute dictatorship. Through clear communication channels and a shared objective, we can mobilise and coordinate all resources towards a national mission, and to avoid duplication or demand-supply deficits, which shall help us launch a comprehensive all-society approach to fighting Covid-19.

Dr Rajah Rasiah is a distinguished professor of economics at University of Malaya. Dr Khor Swee Kheng is a physician and public health specialist.

This article was first published by CodeBlue