Malaysia's Leap Into The Future 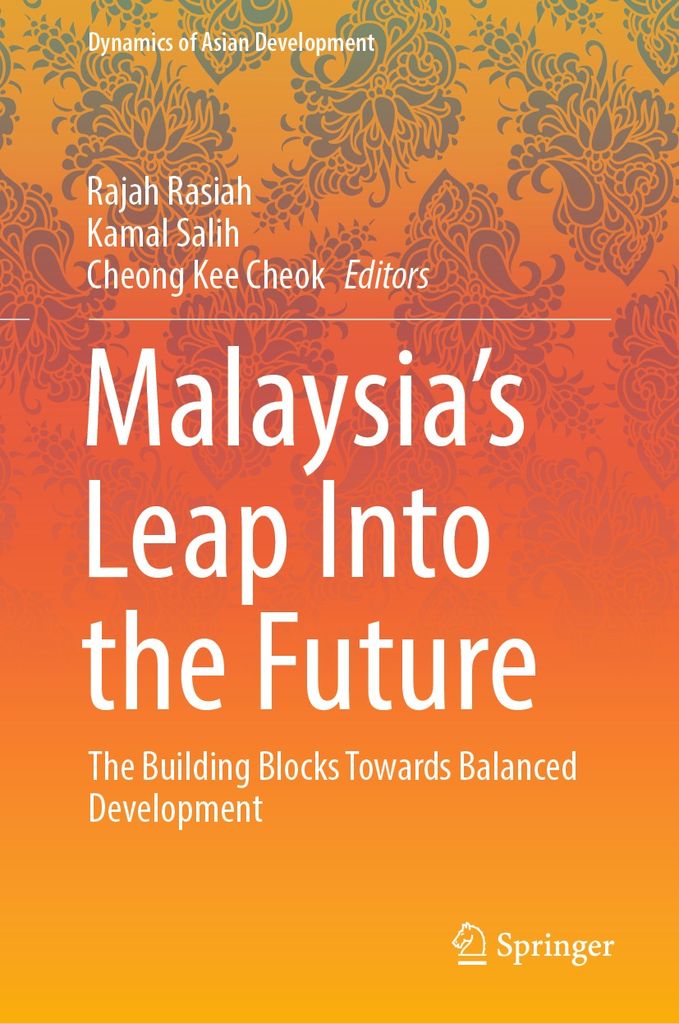 Get your copy here

Malaysia's Leap Into the Future

This book presents the future development of Malaysia. It puts together building blocks to achieve a better future. These blocks are poverty and income inequality, population, demography and urbanization, growth and technological progress, education, human capital and skills, finance, labor, the environment, and health care. It examines the reasons for the decline in the agricultural sector with an emphasis on food security. It discusses Malaysia’s economic growth and structural change compared to some of the Northeast East Asian and Southeast Asian countries. It explains the projections of population and demographic change and its bearing on government policies. It evaluates the country’s education sector and discusses the strategies to improve its role in the country further. It argues for replacing ethnic-based approaches with a needs-based system for the future direction to build a plural Malaysia. This insightful book is of interest across several fields, including demography, economic development, and urbanization.

Rajah Rasiah, Ph.D., is Distinguished Professor of Economics at the Asia-Europe Institute, Universiti Malaya. His research interests include technology and international development, foreign investment, human capital, public health, and environment. He holds external positions at UNU-MERIT, Oxford University, Cambridge University, and Universiti Tenaga Nasional. He is the 2014 recipient of the Celso Furtado Prize awarded by the World Academy of Sciences for advancing the frontiers of social science thought.

Kamal Salih, Ph.D. is an Executive Chairman of Ankar Corporation and Chairman of Malaysia Institute of Economic Research (MIER). He has served as Senior Technical Advisor to UNDP Malaysia and was Adjunct Professor of Economics and Development Studies and Senior Advisor to Asia Europe Institute in Universiti Malaya.

Cheong Kee Cheok is currently Senior Research Fellow, Institute of China Studies, and Senior Advisor, Asia Europe Institute, Universiti Malaya. As a graduate of the Universiti Malaya, he obtained his Ph.D. at the London School of Economics. Upon his return from studies, he joined the Faculty of Economics and Administration, Universiti Malaya, where he held the positions of Deputy Dean and Dean of Faculty. After a decade at UM, he spent 16 years at the World Bank in the capacity of Economist and subsequently Senior Economist. At the Bank, he was Coordinator for China and Vietnam in the Economic Development Institute, now the World Bank Institute. After returning to Malaysia in 2000, he has continued as Consultant for the Bank and UN agencies. Back with the Universiti Malaya since 2010, he has coauthored books, book chapters, and published numerous papers in top-tier academic journals as well as successfully supervised Ph.D. students, both international and local.