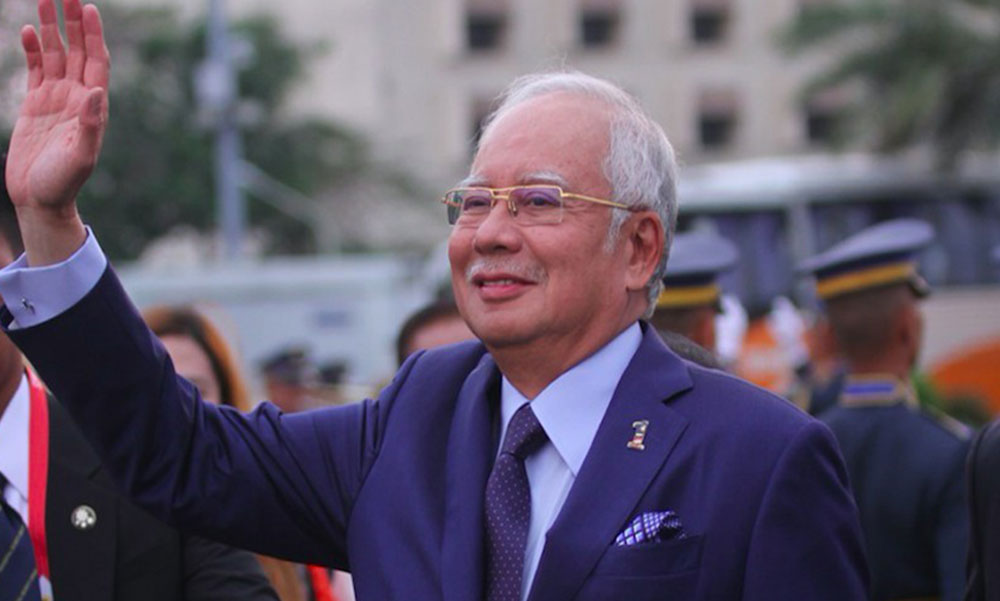 In his keynote speech during the Prosperity Summit for All on Friday, coinciding with the 30th ASEAN Summit and Related Meetings, Najib pointed out that NTMs and non-tariff barriers (NTBs) between 2000 and 2015 ballooned from 1,634 to 5,975.

“Non-tariff barriers and measures — or NTBs and NTMs — must be reduced and ultimately removed. This is a stubborn worldwide problem, but it is in ASEAN’s own interests to lead the way in this endeavor.”

The Malaysian Prime Minister mentioned that ASEAN is projected to be the world’s fourth largest economy by 2030 with gross domestic product (GDP) amounting to USD9.2 trillion. But for the region to reach the USD9.2-trillion economy, NTBs and NTMs should be slashed by 50 percent.

On the other hand, average tariffs in ASEAN were about 4.0 percent in 2013.

“We have to bring down the trade barriers that are still existing,” he added.

On the sidelines of the event, the Philippines’ Trade Secretary Ramon Lopez told reporters that he will recommend to ASEAN trade ministers to have guidelines and parameters that would serve as a “test for one to be able to justify non-tariff measures”.

“It will be a general rule that will be applied to all,” said Lopez.

Moreover, Najib mentioned initiatives of the ASEAN to improve trade in the region, including facilitating intra-ASEAN trade by establishing a National Single Window that will be seamlessly linked to the ASEAN Single Window and standardize customs procedures.

He added that a 20-percent reduction on fixed trade cost should be achieved by the economic bloc to attain the USD9.2-trillion economy by 2030.

“Why is it that economic growth and economic size are so important? It is because only if you have a growing economy, then only you can distribute prosperity and wealth. We want this prosperity to be shared by all. Without economic success, there is nothing to be shared,” Najib noted.

The Malaysian Prime Minister also highlighted the critical role of digital technology in pushing micro, small, and medium enterprises (MSMEs) in the ASEAN to tap the e-commerce market.

Najib acknowledged the growing e-commerce market in the ASEAN, with current internet users expected to soar from 260 million at present to 480 million by 2020. The ASEAN e-commerce economy is likewise projected to grow to USD200 billion by 2025.

However, ASEAN only shares 1 percent of the total e-commerce transactions globally, compared to developed economies’ share of 10 percent.

“There is a great need to expand e-commerce in ASEAN, particularly among MSMEs, whose sales will benefit immensely from the exponential growth that it can offer,” said Najib.

“We must deploy digital technology, this powerful force of economic innovation, to help us make the leap into that great future that ASEAN promises, and ensure that it is one of prosperity for all.”

To strengthen e-commerce and digital technology in ASEAN, its 10 member states have established the ASEAN e-Commerce Coordinating Committee, and signed the ASEAN-Japan Innovation Network in Tokyo this month. There is also the Digital Free Trade Zone announced by Najib and e-commerce magnate Jack Ma. (PNA)