Affirmative Action in Malaysia and South Africa: Preference for Parity 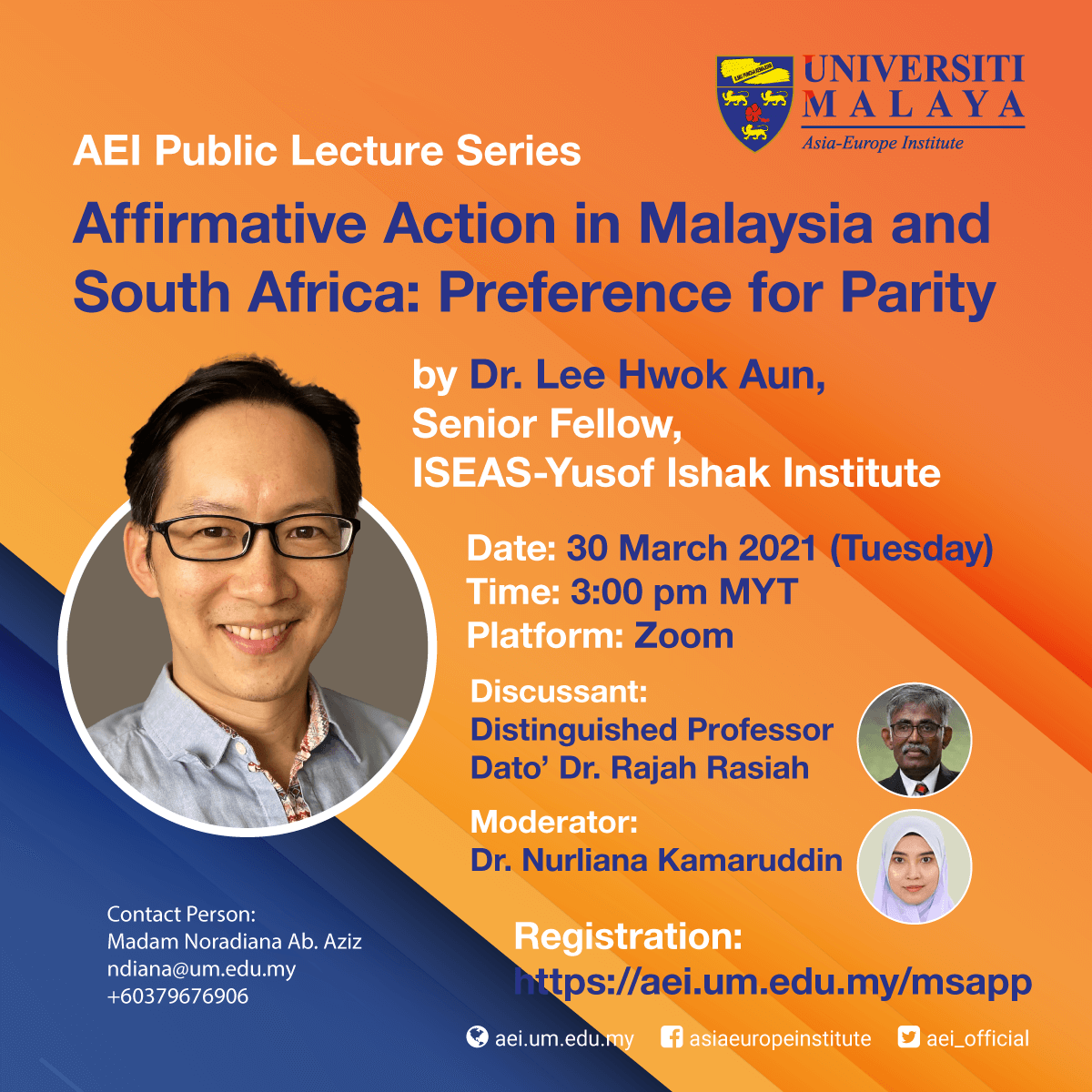 Malaysia and South Africa maintain the most extensive and ambitious affirmative action regimes in the world, utilizing preferential selection to promote the disadvantaged and politically dominant majority group’s representation, upward mobility and capability. This study compares the contexts, programs and outcomes of affirmative action. I draw out contrasts in the constitutional underpinnings, political-economic dynamics of ethnicity and governance, and the magnitude of minority power. Affirmative action in Malaysia is characterized by discretionary decision-making, and quota-based, centralized programs, whereas South Africa has followed a legislative route involving negotiation and enforcement of target-based, statutory requirements, under less centralized oversight. On policy outcomes, both countries have made quantitative gains in broadening participation and facilitating upward mobility of Bumiputeras in Malaysia and blacks in South Africa. However, evidence also points to continuing shortfalls, in terms of capability and competitiveness, dependence on public institutions, and persistent difficulty in cultivating independent, private enterprise. Affirmative action must be systematic, focused and effective, in order to achieve its ultimate goal of rolling back overt preferential treatment. 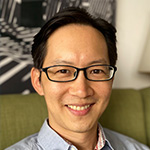 Lee Hwok Aun (PhD) is Senior Fellow at the ISEAS-Yusof Ishak Institute, Associate Research Fellow with the Malaysian Institute of Economic Research (MIER), and Senior Fellow with the Institute for Democracy and Economic Affairs (IDEAS). He was previously Senior Lecturer at the Department of Development Studies, University of Malaya. He has researched and published on affirmative action, discrimination, inequality, social protection, labour and education, with a focus on Malaysia, as well as comparative study vis-à-vis South Africa and Southeast Asia. His recent works have been published in the Journal of Contemporary Asia, Journal of Asian and African Studies, Journal of the Asia Pacific Economy, and Journal of Southeast Asian Economies, and in various edited volumes. This webinar is based on his sole-authored book of the same title (https://tinyurl.com/y2odqahc; free book preview at: https://tinyurl.com/yxez2meu). 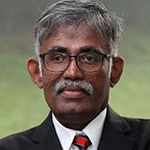 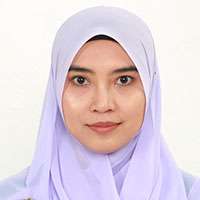 Nurliana Kamaruddin is Deputy Executive Director of Academic Affairs at the Asia-Europe Institute, Universiti Malaya. She obtained her PhD in International Studies specialising in Development Cooperation from Ewha Womans University. Her area of research includes international politics and development with a focus on ASEAN and East Asian relations.