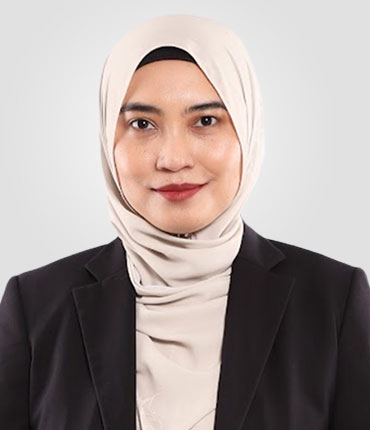 Dr. Nurliana Kamaruddin specializes in international security and development cooperation. Her PhD research focused on the state-led rural development programs of Malaysia and South Korea. Nurliana was a recipient of the Korea Foundation ASEAN Fellowship (2013-2015), the POSCO TJ Park Foundation Asia Fellowship (2009-2011) and the Ewha Global Partnership Program (2006-2009). Prior to her appointment as Senior Lecturer at the Asia-Europe Institute (AEI), Nurliana was a Research Assistant at AEI (2011-2013) and before that, she was a lecturer at the English Language Centre, Stamford College, Selangor (2009). She also has a background in media and she worked as an editorial executive at Cinema Online before beginning her academic career. She was also an active member of the international competitive debating scene coaching and judging at various workshops, camps and tournaments throughout Asia.