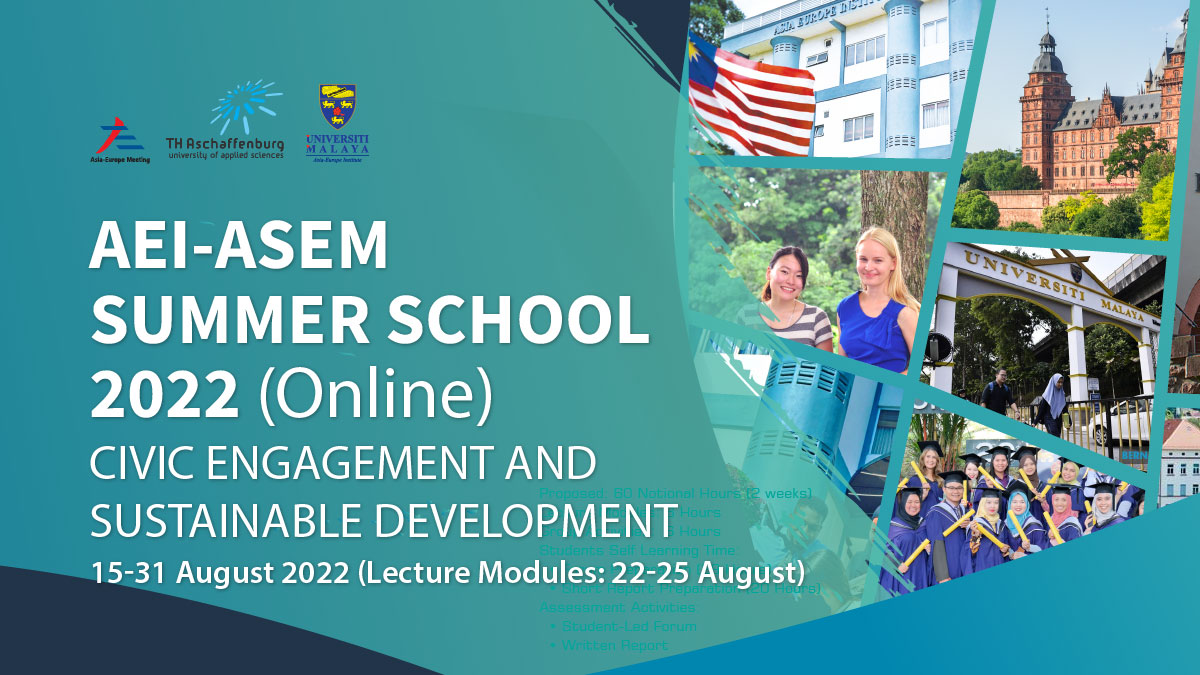 The AEI-ASEM Summer School is an ongoing initiative to enhance the balanced mobility of students, researchers and academics between Asia and Europe in line with one of the decisions of ASEMME 4 in May 2013, Kuala Lumpur. This year’s summer school, themed “Civic Engagement and Sustainable Development” will focus on a student-led workshop and forum which allows students to discuss and explore different aspects of the theme in a multicultural setting with participants from Asia and Europe.

This year’s online summer school is a flexible 2-week program where participants will work in facilitated groups to discuss cross-cutting issues, engage in interactive group work and prepare for a student-led forum at the end of the program. Participants will also attend online modules with speakers covering various modules in line with the theme.

At the end of this course, participants are able to: 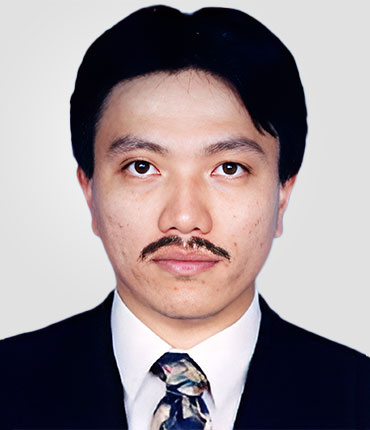 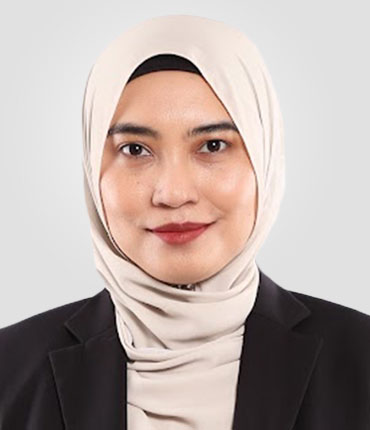 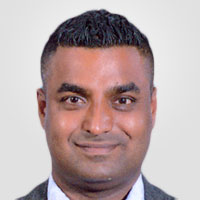 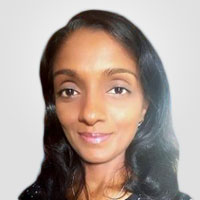 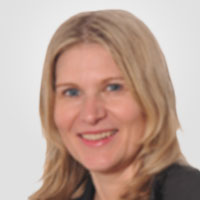 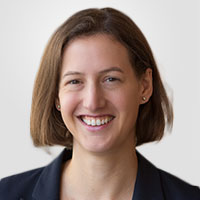 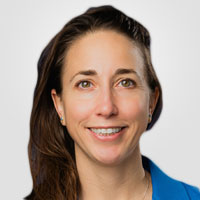 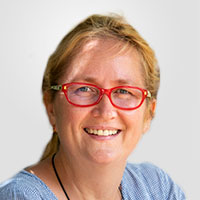 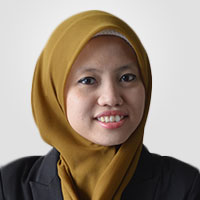 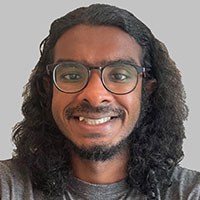 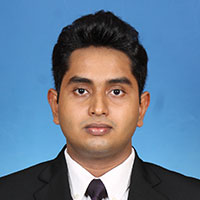 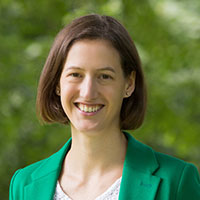 Professor Dr. Sabrina Weithmann is the sustainability officer at Aschaffenburg University of Applied Sciences and is currently working on establishing sustainability in the organization, research, teaching as well as the transfer in student projects. This has also resulted in the initiative for a dedicated Green Office at the university in 2021, which has already initiated a variety of different projects, such as urban gardening or participation in the city cycling project. Sabrina Weithmann teaches at the TH AB for Bachelor and Master students in the subjects Sustainability Management as well as the project-related elective Sustainability. 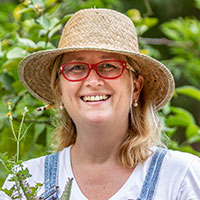 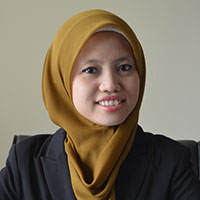 Firdaus has researched, written, presented, spoken and conducted trainings on a number of issues including constitutionalism, democracy, freedom of expression, academic freedom, security laws, police accountability, protection of migrants and refugees, and Islamic bureaucracy in Malaysia. She guest lectures at the Faculty of Law and Asia-Europe Institute, Universiti Malaya, Malaysia.

In 2016, Firdaus was awarded the Women of the Future award by the UK based Women of the Future organisation due to her work in citizens’ education and empowerment on the Malaysian Constitution and human rights. Firdaus is a recipient of the Chevening Award and thereafter obtained her LLM at SOAS University of London in United Kingdom with a focus on human rights. 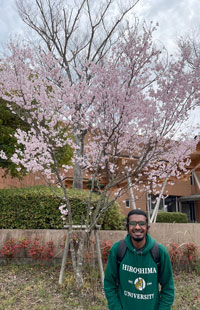 Aaron Denison Deivasagayam is currently a Doctoral Candidate at the Graduate School of Humanities and Social Science, Hiroshima University studying Political Science under the Japanese Government (Monbukagakusho:MEXT) Scholarship. Prior to continuing his studies, he worked as the International Programme (IP) Officer at the British High Commission in Kuala Lumpur for two years between 2019 to 2021, managing and implementing projects in relation to parliamentary, prison and police reform. He was formerly an alumni of Asia-Europe Institute completing his International Master in Regional Integration in 2017 before working as a Research Assistant at the institute and going on to be a Social Research Officer at the Centre for ASEAN Regionalism University of Malaya (CARUM) until 2018. Aaron has been involved in many local youth advocacy projects and co-founded Demokrat Kebangsaan. a non-government organisation that aims at empowering youths to be involved in nation-building. Among some of the projects led by Aaron under the organisation are Pulang Mengundi Sabah, Sokong Peniaga Kecil, Save SPM 2020, Projek Bantu Rakyat and many others. 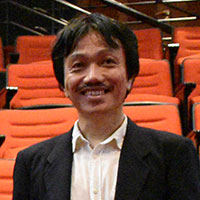 Fumitaka Furuoka is a Japanese economist. He is currently an Associate Professor at the Asia–Europe Institute (AEI), Universiti Malaya. Prior to this, he was an Associate Professor at the School of Business and Economics, Universiti Malaysia Sabah and a Lecturer at the Faculty of Economics and Business, Universiti Malaysia Sarawak. Before joining academia, from 1991 to 1999, Fumitaka Furuoka held the post of Senior Assistant at the Consulate-General of Japan, Penang. His main research interests include economic aspects of global warming and global health as well as hysteresis in unemployment, peace economics, energy economics, population economics and the application of statistical methods in linguistics. 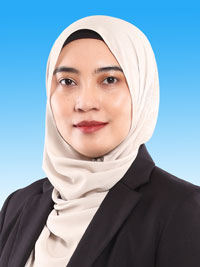 Nurliana Kamaruddin is Deputy Executive Director of Academic and Student Affairs at the Asia-Europe Institute, Universiti Malaya. She obtained her PhD in International Studies specialising in Development Cooperation from Ewha Womans University. Her area of research includes international politics and development with a focus on ASEAN and East Asian relations.

Prof. Dr. Sabrina Schork educates sustainable digital innovators. She is a research professor at the University of Applied Sciences in Aschaffenburg and was appointed Professor of Digital Real Estate Management at the Faculty of Economics and Law at the Technical University of Aschaffenburg on October 1, 2020. Prof. Dr. Schork, born 1983 in Weinheim; studied business administration for a diploma at Saarland University. She did her doctorate with Prof. Dr. Terzidis on the subject of "Effective Innovation Leadership" at the Institute for Entrepreneurship, Technology Management and Innovation (EnTechnon) of the Karlsruhe Institute of Technology. Before moving to the Aschaffenburg University of Applied Sciences, Prof. Dr. Schork as a cross-industry consultant at an international management consulting and technology service provider. She was also active as a manager at a recognized innovation company and finally as head of innovation at a medium-sized German company in the field of New Work. Prof. Dr. Schork is a member of the Academy of Management. To date she has published one book, two book chapters and five peer-reviewed scientific articles. Further publications in innovation management journals are planned.

Dr. Sheila Devi Kevin Fernandez is a Senior Lecturer at Faculty of Business and Economics, Universiti Malaya. He was a lecturer at Universiti Malaysia Kelantan (UMK) for 5 years and 8 months. Fernandez earned his Ph.D from Universiti Sains Malaysia (USM - 2014). His main teaching and research interests are ethnic relations, new media, and Countering Violent Extremism (CVE). He has produced numerous chapters in books and published articles in several international journals on topics such as ethnicity and nation building in Malaysia, as well as the role of new media and collective action. His interest in research began when he was selected to be a research assistant for the Dean of Asia-Europe Institute, University Malaya, on Women Breaking the Glass Ceiling at his former alma mater. Fernandez then began his Ph.D in 2010 at USM after being selected for a scholarship. In 2011, he was awarded an Erasmus Mundus scholarship and spent time at Universitat Humboldt until 2012. Since graduating in 2014, he has taught Ethnic Studies, Philosophy of Knowledge and the History of Islam and Southeast Asia at UMK. He was also the coordinator for the Ethnic Studies course for two consecutive semesters; and fulfilled the role of Chairperson for the Social Enterprise for Economic Development (SEED) Program under the ASEAN Learning Network Council (ALNC) in 2015. 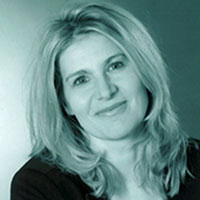 Alexandra Angress is a professor and international coordinator for the Faculty of Business Administration and Law at the Technical University of Aschaffenburg. Her teaching and research interests are Intercultural Communication, Internationalization of Higher Education, EU integration and Asia-Europe Relations. Over the last few years, she has been actively involved in the ASEM Education Process as HE expert and national representative in two ASEM working groups.

Together with Dr. Siegbert Wuttig she edited and authored a publication on the ASEM Education Process (2018) sponsored by BMBF, the German National Ministry of Higher Education and Research and is one of the experts contributing to the 2021 ASEM Education Stock Taking Report. With Dr. Nurliana Kamaruddin from the Asia-Europe Institute, Universiti Malaya, Malaysia she pioneered the ASEM COIL Initiative in 2021 to promote mutual cultural understanding as overall objective of the Asia-Europe Meeting celebrating its 25th anniversary. The initiative was set up to connect students from both universities and professors to work on cross-cultural communication and collobaration related topics. She is the academic coordinator of the European co-host, TH Aschaffenburg, this year of the online AEI ASEM Summer School on Civic Engagement and Sustainabilty.

Angaindrankumar Gnanasagaran is a final year PhD candidate at the Asia-Europe Institute, Universiti Malaya. His research lies at the intersection between Global History and Global IR. Particularly, he is interested in the use of non-western local histories and philosophies to inform otherwise western-centric ideas within contemporary International Relations. His present research pertains to the use of 15th century Javanese historical texts to enrich the understanding of power in International Relations.