Statement by The Honourable Dato' Sri Anifah Aman Minister of Foreign Affairs at the High-Level Conference on Mediation Brussels, 14 February 2017 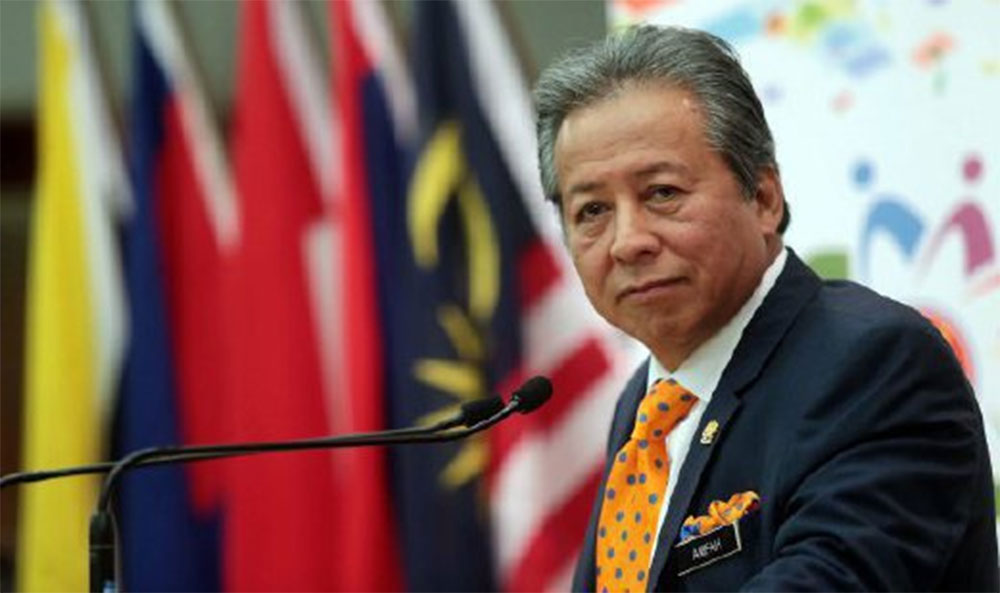 STATEMENT BY
THE HONOURABLE DATO’ SRI ANIFAH AMAN
MINISTER OF FOREIGN AFFAIRS
AT THE HIGH-LEVEL CONFERENCE ON MEDIATION
BRUSSELS, 14 FEBRUARY 2017

Deputy Prime Minister and Minister of Foreign Affairs of Belgium,

I would like to thank the Government of Belgium for convening this Conference on Mediation. Conversations such as the one we are having today are vital to our collective efforts towards maintaining a safe and secure global environment.

2. When Malaysia was on the UN Security Council in 2015 and 2016, we had made mediation one of our priorities. Throughout the two years, we had consistently urged that mediation be used as a tool for resolving conflicts peacefully. In addition, we had supported and continue to support all on-going UN-led efforts as well as other international initiatives on mediation.

3. Malaysia had also encouraged the moderation approach, which emphasizes tolerance, non-violence, mutual understanding, as well as respect for diversity and inclusiveness. We firmly believe that moderation plays an essential role in a mediation process towards enhancing international peace and security.

4. We further believe that moderation is also important to ensure the promotion and protection of human rights. Its inclusive characteristic calls for the participation of all, including minorities, which would serve towards tackling humanitarian crises, such as the situation of the Rohingya Muslim minority in the Rakhine State, without discrimination.

5. At the regional level, Malaysia was the Third Party Facilitator for the Southern Philippines Peace Process, a role we assumed in 2001. This endeavour led to the signing of the Comprehensive Agreement on the Bangsamoro between the Government of the Philippines and the Moro Islamic Liberation Front, on 27 March 2014. In addition, Malaysia is also the Facilitator to the Southern Thailand Peace Dialogue that has been on-going since 2013.

6. Malaysia’s offer to mediate the two peace processes arises from our firm belief in mediation as the primary way to resolve conflicts peacefully and a genuine desire to ensure that peace prevails in the Southeast Asian region. Peace and stability in these areas will contribute to the creation of an environment conducive for development, business and investment opportunities. This will further contribute to the peace, security and prosperity and, in turn, the well-being of the citizens of the countries concerned.

7. In mediating the two peace processes, Malaysia is guided by a few basic principles. It is Malaysia’s view that a good mediator has to be suitably experienced and be well trained in diplomacy and negotiation. He or she must be an impartial and honest broker. He or she must also understand that the role of a mediator is to facilitate the resolution of issues rather than to impose a resolution upon the parties in conflict.