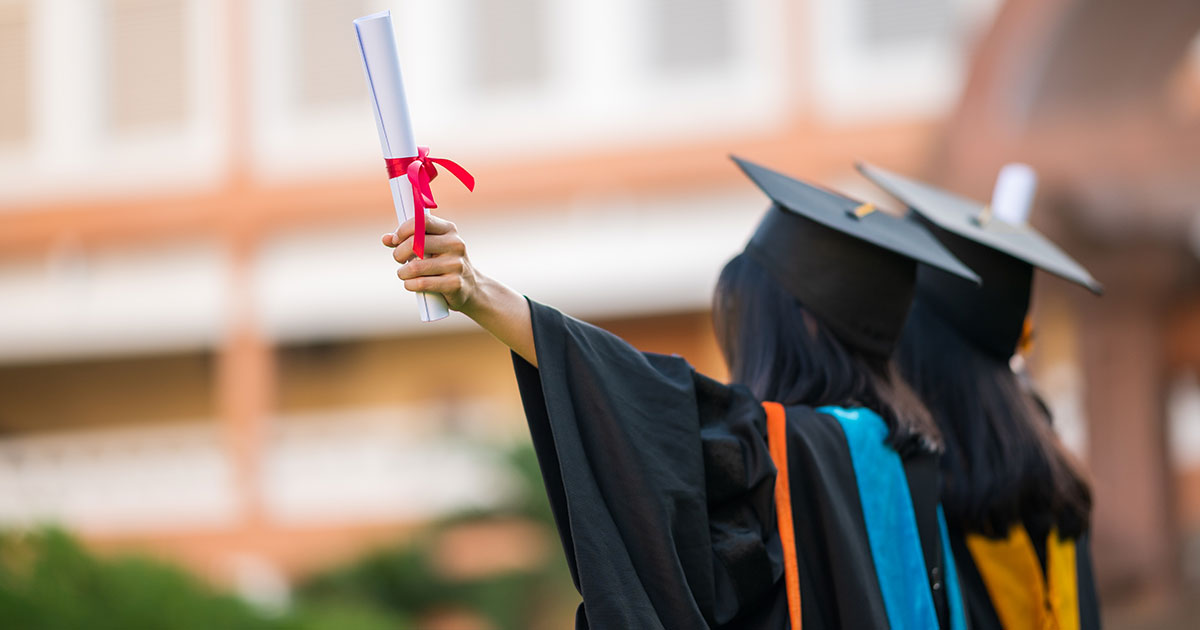 There are many inter-governmental organisations that offer a platform for nations to develop and enhance their higher education system. Asia-Europe Meeting (ASEM) was formed in 1996 in Bangkok, Thailand to foster dialogue and cooperation in the field of politics, economics, socio-culture and education of common interest between Asia and Europe (ASEF, 2017). Since 2006, the education pillar known as the ASEM Education Process (AEP) has become more recognised and a Ministerial level meeting was formed in 2008 to foster the exchange of ideas and cooperation in the field of higher education between Asia and Europe. The best practices from Europe, such as the Bologna Process, are important for ASEM partners, including Malaysia, to learn from and acquire key strategies and to strengthen international network and collaboration.

Internationalisation of higher education and rationales

There are different motivations or rationales for the internationalisation of higher education (Knight, 1997). Knight (1997, p. 9) and De Wit (2013, p.17) stated that the “rationales driving internationalisation have been divided into four groups: socio-cultural, political, academic, and economic”. Qiang (2003) summarised that (1) the political rationale relates to issues concerning a country’s position and role as a nation in the world; (2) the economic rationale refers to objectives related to long-term economic effects; (3) the academic rationale includes objectives related to the aims and functions of higher education; and (4) the socio-cultural rationale concentrates on the role and place of a country’s own culture and language and on the importance of intercultural understanding (p. 252-253).

The ASEM education process and internationalisation

The political level meetings between Education Ministers and stakeholders, as well as the meetings between Senior Officers and experts are two major components of the AEP. These meetings are supported by four priority areas, namely quality assurance and recognition, engaging business and industries in education, balanced mobility and technical and vocational education and training, including lifelong learning. The progress of the AEP initiatives and organisation of political and stakeholders level meetings are coordinated by a rotation practice that AES first established in Germany and then followed up with the same process in Jakarta and Belgium. As of 2019, seven ASEM Education Ministers’ Meetings (ASEMME) have been hosted by ASEM partners. Various initiatives have been introduced under the four priority areas. Malaysia has been active in ASEM since 1996 and the AEP since 2008, and has hosted more than twenty events in Malaysia. In terms of higher education, Malaysia has become a member of more than ten initiatives and has organised the ASEM-AEI Summer School since 2015.

Malaysia’s active engagement in the AEP since the first ASEMME has been a positive effort to enrich greater cooperation with Europe and Asia. The AEP capabilities in setting an agenda for making higher education a fundamental priority of Asia-Europe cooperation is the best opportunity for internationalisation of the Malaysian higher education system. The networking power of ASEM in general and the AEP in particular presents the greatest prospects for Malaysia to enhance the competitiveness of the Malaysian higher education system. Additionally, making use of the five key characteristics of the AEP namely, an agenda setting process, the policy transfer process, a cultural and associational process, a multi-layered partnership and an instrument for regionalisation, will also strengthen international cooperation in the internationalisation of higher education in Malaysia.

Networking through the AEP

The four rationales – political, economic, academic, and socio-cultural – became useful tools to evaluate the Malaysian higher education system. Firstly, under the economic rationale, the dominant factors were income generation, financial sustainability, incentives and sources for economic growth. The interview results proved that Malaysia emphasises income generation through revenue from international students and their families’ expenses and this was supported in a study by Tham (2013). Secondly, the essential factor for the social and cultural rationale was to sustain the national cultural identity and intercultural understanding for the nation and community development despite the recent focus on enhancement of student experiences. Thirdly, key elements underlined under the academic rationale were ranking, quality and competitiveness of higher education, the landscape of the higher education system, teaching and research and cross-border higher education. Finally, the political mandate and the inter-regional cooperation for networking were the focus of the political rationale. The findings revealed that a clear mandate is a must to achieve 250,000 international students by 2025 and become an international hub of higher education. It is also necessary for a mobility programme and management of international students (Beerkens, 2004). 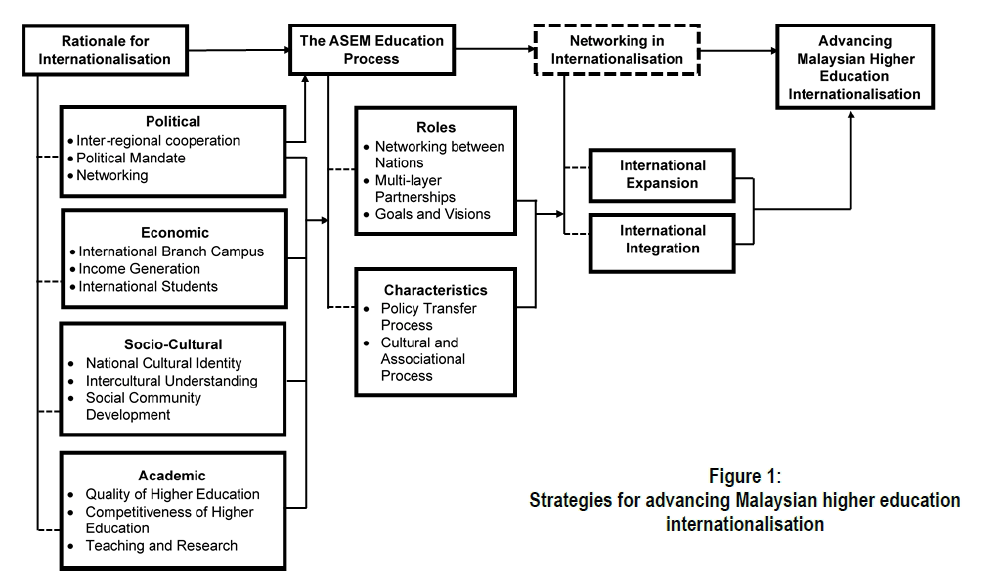 Girdzijauskaite, E., & Radzevičienė, A. (2013). Opportunities of competitiveness of a latecomer university. In 16th Conference for Junior Researchers, Science – Future of Lithuania“ (pp. 24–28).