Synthesising best of both worlds for a new Asia

WE are living in interesting times. International politics has entered a new phase. In 2013, the then United Nations secretary-general Ban Ki-moon asserted that world politics had irreversibly moved into a new form.

Furthermore, the losing side of the bipolar world order in the Cold War-Russia seems to have been waiting for this moment for a long time. In 2016, Russian Foreign Minister Sergei Lavrov declared that international politics had entered into a new stage. 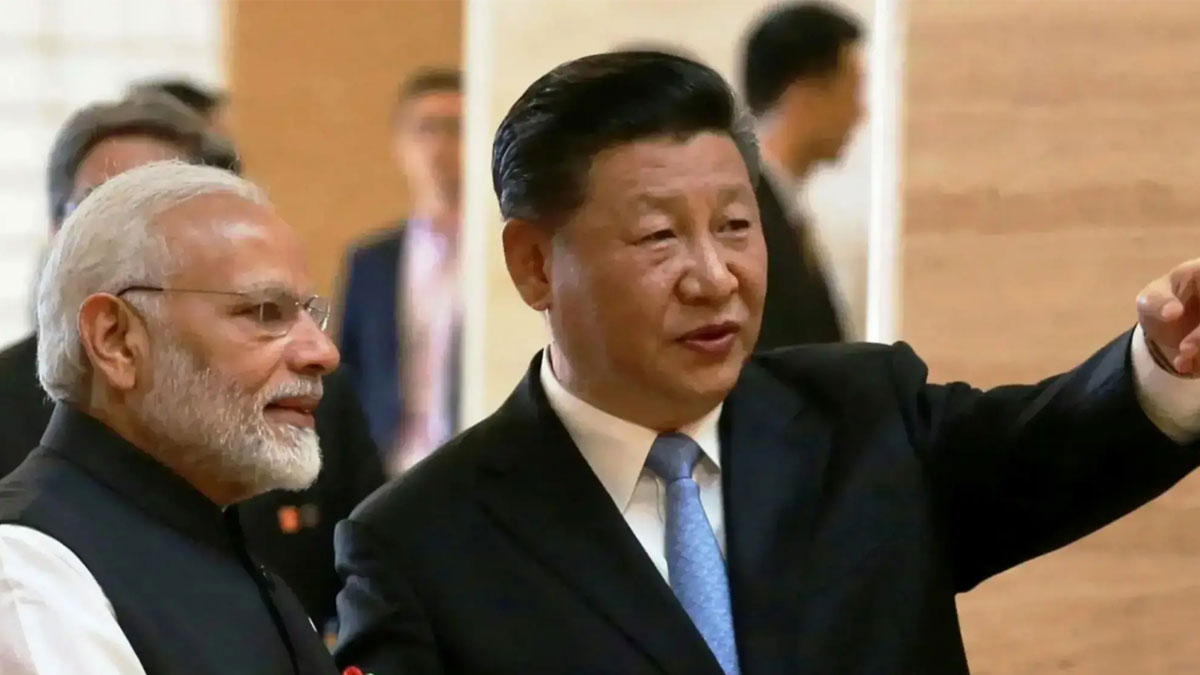 Amitav is the distinguished professor of International Relations at American University, Washington, D.C. He is the first non-Western scholar to be elected as the President of the International Studies Association (ISA) (2014–2015).

In his keynote address at the recently concluded Asia-Europe Conference at Universiti Malaya, Amitav made a number of bold and perspicacious predictions concerning the future course of international politics.

He argued that the US-led liberal hegemonic order in which a single great power structures and determines the world order has come to an end.

Amitav asserted that the new world order would be neither bipolar, nor multipolar, nor multilayer. Instead, he said it would be multiplex and, metaphorically, not unlike the Golden Screen Cinemas where different directors hold their own shows and the audiences have their own choices and preferences.

In this multiplex world order, the rise of two regional giants — China and India — would overshadow inter-regional economic and security agendas in the coming decades. This may disrupt the existing harmonious but rather static inter-regional frameworks, such as the Asia-Europe Meeting (AEM).

At the same time, a greater prominence would be achieved by, at times discordant, but highly dynamic multi-layered regional frameworks, such as the Belt and Road Initiative, the Partnership for Quality Infrastructure, the Shanghai Cooperation Organisation and the Free and Open Indo-Pacific. The emerging new regional constructs urge policymakers and scholars to re-think the existing Western political and international relations theories.

New analytical frameworks are needed to enable rigorous analyses of the current trends and allow for perspicacious predictions of future courses in Asia and Europe relations.

This might be high time to begin developing and adopting non-Western approaches to examining a new Asia. One crucial issue that needs to be addressed is that new international relations theories must overcome shortcomings of the existing Western approaches.

A possible solution could be synthesising theories generated in the West with ideas that spring from Asia. In this context, Amitav has put forward the concept of “norm localisation”, which underscores Asean’s innate ability to create new ideas.

An example of norm localisation — in 1972, Asean countries established the Zone of Peace, Freedom and Neutrality (ZOPFAN) framework with the purpose of safeguarding themselves from the negative consequences of the Cold War.

When the Cold War ended, Asean came up with a new form of security mechanism, the Asean Regional Forum (ARF), which better suited the new political reality.

In this particular instance of security norm localisation, the elusive ZOPFAN was re-modelled into a cooperative ARF which embodied the inclusive spirit of the “Asean way”.

The establishment of the ARF in 1994 is evidence of Asean’s unique ability to create its own new security format, which is a confluence of a cooperative regionalism and exclusive security norm.

The writer, a Japanese economist, is currently Associate Professor at Asia–Europe Institute (AEI), University of Malaya. This article was first published in New Straits Times on August 5, 2019.
Last Updated: 09/08/2019