Unite to Fight the Common Enemy

While the COVID-19 crisis was an opportunity for greater global unity and coordination, nationalism and a trend against multilateralism has been the reality, writes Tsinghua University's Li Li.

When the world is wondering how the global order will evolve thanks to the rapid changing international power configuration and whether an increasing strategic competition between the United States and China will lead to a new cold war, the sudden and unexpected outbreak of the COVID-19 pandemic seems to be fast-forwarding the transformation of world politics.

Unfortunately, the trajectory so far is depressing and in the absence of proactive intervention we will be greeted by a “new” world which we would like to try our best to avoid. 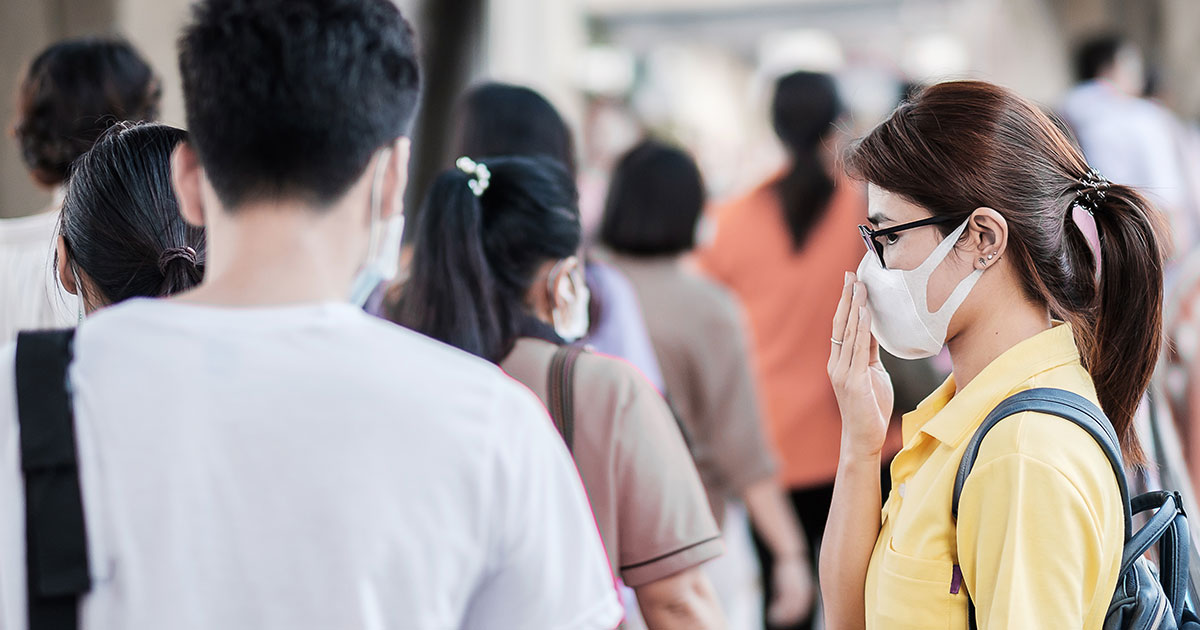 First of all, the pandemic is accelerating deglobalization. It has caused the disruption of global supply chains. For example, many manufacturing industries outside China were hit due to component shortages caused by lockdowns in China.

Currently, factories back to work in China are facing similar problems, as well as reduced overseas demand with many other countries in lockdown. In the current difficult times, many countries feel insecure due to dependence on overseas supplies of basic medical equipment. If the major supplier is your rival, the concerns multiply.

It seems certain that major powers will develop self-reliant supply chains for crucial industries when they recover from COVID-19. The Trump administration is encouraging U.S. companies to move their production lines out of China and back home by promising to cover the moving costs. Therefore, the decoupling with China proposed in the U.S. before COVID-19 seems to be maintaining its pace.

Second, the pandemic adds fuel to ideological competition. From the very beginning, the interpretation of the public health crisis caused by COVID-19 has been filled with political bias.

When COVID-19 broke out first in China, the West conventionally attributed it to the Chinese political system. The lockdown in Wuhan was broadly branded as violating human rights.

However, the outbreaks in Europe and the U.S. as well as many others in the world indicate: first, humankind has shared pride and prejudice in relation to nature; second, political elites from different political systems are faced with the same dilemma in terms of how to provide both health and bread in an unprecedented pandemic era. Similarly, with the West currently suffering higher infection and death tolls, there have been doubts raised about democracy’s ability in dealing with severe infectious disease, as well as a worldwide public health crisis.

They overlook the fact that there are democracies such as the Republic of Korea and Germany who have been successful so far in the battle. Notwithstanding the fact that the Chinese model and the Korean model are both proving successful and effective in fighting COVID-19, despite their different political systems, there is an undercurrent that the battle is increasingly viewed from the perspective of “model competition” between major powers. If this trend cannot be stopped, we will be not far away from a new cold war characterized primarily by an ideological confrontation.

Third, the pandemic may further boost the rise of nationalism in many countries. The COVID-19 pandemic creates a lot of problems and forces every government to focus on domestic challenges while restricting their capability to provide assistance (from the medical to economic) to other countries.

Take the European Union as an example. Even the pro-EU factions in Italy are complaining of not getting timely and sufficient support from the EU. Out of fear of being infected, some Germans are opposed to Merkel’s decision to help treat patients from France and Italy in Germany. Some French people were even attacked recently in Germany.

To sum up, I am pessimistic about the COVID-19’s impacts on international politics. If a significant common threat like the COVID-19 cannot make us unite and coordinate, it will not only cost us more in beating it, but also lead us to a new unfavourable world in nobody’s interests. It is the time to take some joint action.

Li Li is Senior Research Professor at the Institute of International Relations, Tsinghua University, and Director of the Center for South Asian Studies. She has written extensively on India and South Asia, Middle East politics, and US relations with the Islamic world. Her current research interests include China-India relations as well as politics and security in South Asia and the Indian Ocean region. She regularly provides  advice to government.