Ambassador Michael Winzap was born in Falera, canton of Grison, Switzerland in 1957 and graduated in Political Science from Concordia University, Montreal in Canada.

He started his diplomatic career in 1992 serving at the Embassy of Switzerland in Ankara, Turkey. Since then, Ambassador Winzap has served in various posts in several countries that include the Federal Republic of Yugoslavia, the Republic of Iraq and the Kingdom of Saudi Arabia.

During his career, Ambassador Winzap has also held various positions in the Swiss capital of Berne including Deputy Head of Human Security Division and in 2010, he was appointed Ambassador and Special Representative for Sudan, South Sudan and the Horn of Africa. 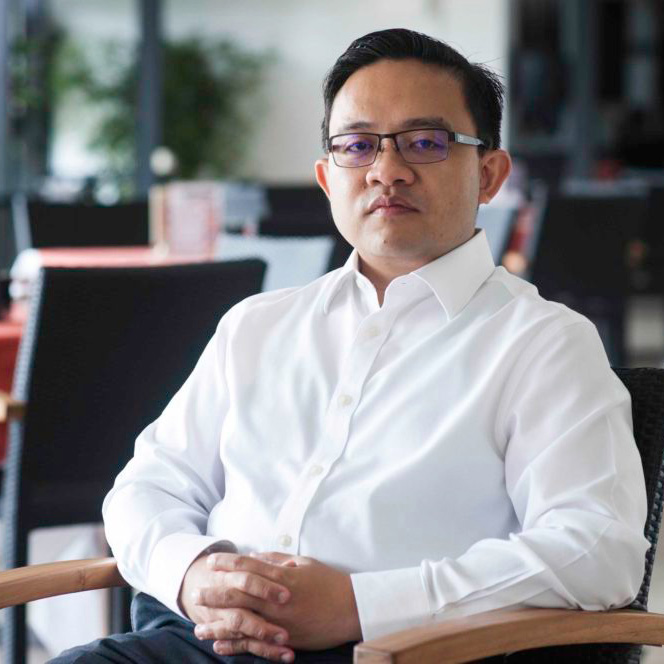 Wan Saiful Wan Jan is the founding and former chief executive of the Institute for Democracy and Economic Affairs (www.ideas.org.my), and former Visiting Senior Fellow at the Institute of Southeast Asian Studies (ISEAS) Singapore.

Wan Saiful has remained actively involved in community activities. In 2014 he helped set up IDEAS Academy, which is a charity secondary-level learning centre for refugees in Kuala Lumpur, Malaysia. Prior to that, in 2012 he set up another charity project, the IDEAS Autism Centre to provide education, care and therapy for autistic children from urban poor households in Kuala Lumpur.

In 2018, Wan Saiful resigned from IDEAS to join politics, where he contested in the 14th General Election as a candidate for the Parti Pribumi Bersatu (PPBM) in the Pendang Parliamentary seat. Currently he is the chairman for the Perbadanan Tabung Pendidikan Tinggi Nasional (PTPTN), Malaysian government entity for students’ loans.

17th April 2019
(Wednesday)
3.00 pm
Asia-Europe Institute (AEI),
University of Malaya
©2017-2021 Asia-Europe Institute, University of Malaya. All rights reserved.
The European Commission support for the production of this publication does not constitute an endorsement of the contents which reflects the views only of the authors, and the Commission cannot be held responsible for any use which may be made of the information contained therein.