The Croatian Presidency of the Council of the European Union, January 1st - June 30, 2020

The Croatian Presidency of the Council of the European Union, January 1st - June 30th, 2020

Presented by H.E. Dr. Ivan Velimir Starčević, Ambassador of the Republic of Croatia to Malaysia

His insights will be based on personal involvement in these frameworks as well as on the issue of connectivity since his assignment as the Croatian Ambassador in Kuala Lumpur was directly preceded by his assignment as the Director for Asia and Eastern Partnership at the Foreign Ministry of Croatia. 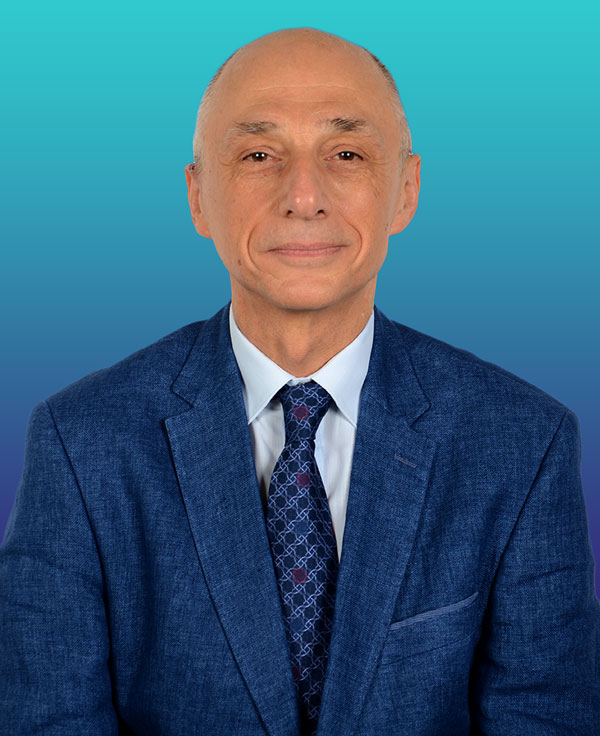 Ivan Velimir Starčević is a professional diplomat with a long standing career in the foreign service of the Republic of Croatia. His previous posts include, among others, assignments in the wider Croatian neighborhood (Serbia, Bosnia and Herzegovina, Greece) as well as assignments in the field of international peace and security (service with NATO-led operation ISAF in Afghanistan). Particularly dedicated to conflict resolution and peace operations, as demonstrated by his doctoral thesis „Peace Operations in the Postmodern Era.“ In the period 2012-2017 served as Ambassador of Croatia to Greece, Georgia, Armenia and Cyprus followed by the post of Director for Asia and Eastern partnership at the Ministry of Foreign Affairs of Croatia in the period 2017-2019. From December 1st, 2019 serving in Kuala Lumpur as Ambassador of Croatia to Malaysia to cover Viet Nam, Cambodia, Myanmar, Laos and Brunei as well.

Academic activities include lectures at many institutions in the field of high education as well as participation and lectures at numerous international and Croatian academic and professional conferences, seminars etc. Active in training of young diplomats at the Diplomatic Academy of the MFA of Croatia and participants in international peace operations. Recipient of many professional and other decorations as well as recognitions for lectures and participation at international and Croatian events. Genuinely interested in the role of diplomacy in the contemporary world, until recently as president of the professional association of Croatian diplomats. 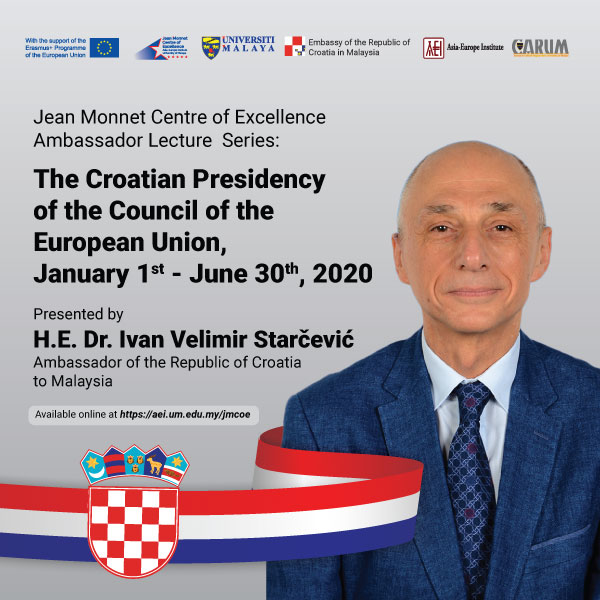